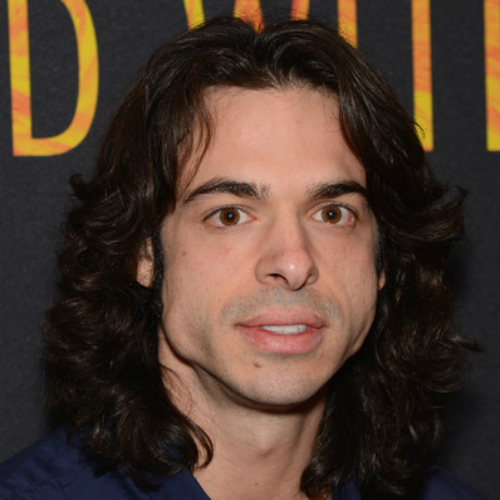 Paul Dalio is a New York based filmmaker. He received his BA in screenwriting at NYU Tisch School of the Arts and his MFA at the NYU graduate film program where he met his wife and collaborator as well as his professor Spike Lee who became a mentor and executive producer of his debut feature, Touched with Fire, starring Katie Holmes and Luke Kirby. The film is a love story between two bipolar poets who bring out all the horror and beauty of their condition until they have to choose between sanity and love, inspired by Paul’s own struggle overcoming bipolar.

Paul wrote, directed, scored and edited the film which premiered at SXSW 2015, was released theatrically in February 2016 and has since become a powerful vehicle for tackling the Stigma and treatment of mental illness. It received the SAMSHA Voice Award, the International bipolar foundation Imagine Award, the Sang Foundation Shining Star award among several others from mental health organizations who expressed the impact the film had on their community.

Paul discovered the Hero’s journey and Joseph Campbell’s teachings while in the belly of the beast of his journey, and they helped him follow his path to his bliss. Paul and his wife Kristina live in New York with their two children and are currently working on their next two films which deal with human development over nature and climate change.