Creative Mythology: The Choreographer and the Spectator 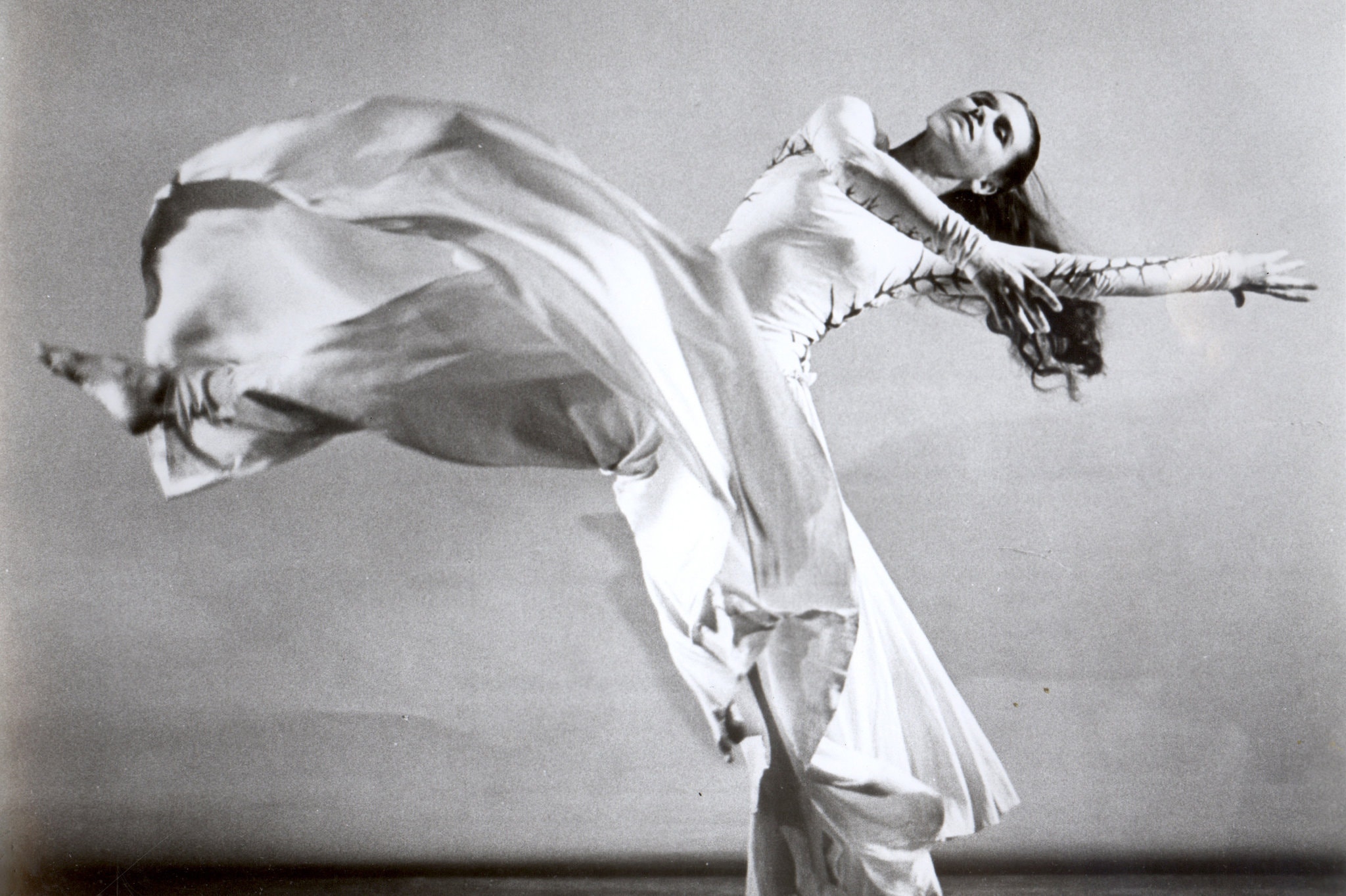 A theme behind Joseph Campbell’s The Masks of God, Volume 4: Creative Mythology is the release of the mind to freedom through the creation of a living mythology. Artful dance is a superb example of a living mythology realized in both the choreographer and dance spectator. Campbell’s theories influenced the direction of modern dance in America, and especially the work of his wife, choreographer and dancer, Jean Erdman.

In the closing pages of his book, Campbell advocates for the human’s unique position in history and the individual’s capacity to “activate within himself the centers of his own creative imagination, out of which his own myth and life-building” evolves. (677) Creative expressions may challenge dogma and set values, yet it may reveal the authentic nature of the self, tat tvam asi. Campbell emphasized the role of the artist for prompting awakenings of recollection (92), which are transmitted through signs, metaphors, and mythologically-related symbols. For the spectator, such transmissions “exhilarate centers of life beyond the reach of vocabularies of reason and coercion.” (4)

Attendance at the Fire Temple will noticeably increase on Zartosht no-diso, (Monday, December 26) the anniversary of Zarathustra’s death. Clerics (Mobeds) will publicly pray before an eternal flame in a spirit of remembrance rather than mourning.

Although recent polling suggests that Kwanzaa (December 26 to January 1) is embraced by only a minority of Black Americans (as well as some in the African diaspora in Canada and the Caribbean) it is here to stay: the last three Presidents gave it a shout out and Hallmark, for its part, issued a holiday card in 1992. Happy Kwanzaa!

During the mid-winter Maidyarem gahambar (December 31 to January 4), Zoroastrians gratefully acknowledge the creation of animals. It is a time of sharing and communal distribution of food. Vegetarianism is sometimes practiced at this festival although abstention from meat is still considered an ideal to be realized in some future state of the world.

Not a birthday nor a death date, Sanghamitta Day (December 30) celebrates the arrival of Sanghamitta in Sri Lanka. In her evangelical zeal as a Bhikkuni (fully ordained female Buddhist monk) she elevated women of every class to holy orders. 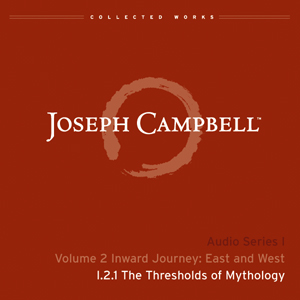 Kundalini Yoga: Crown Chakra — Becoming One with the Beloved 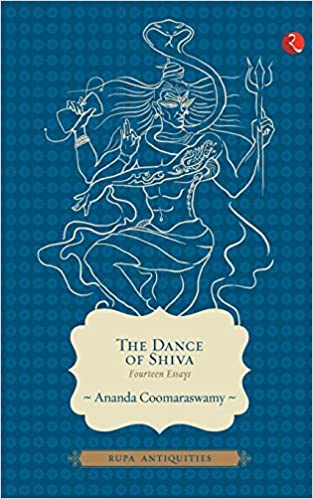 The Dance of Shiva