Ego, Irony, and the Goddess 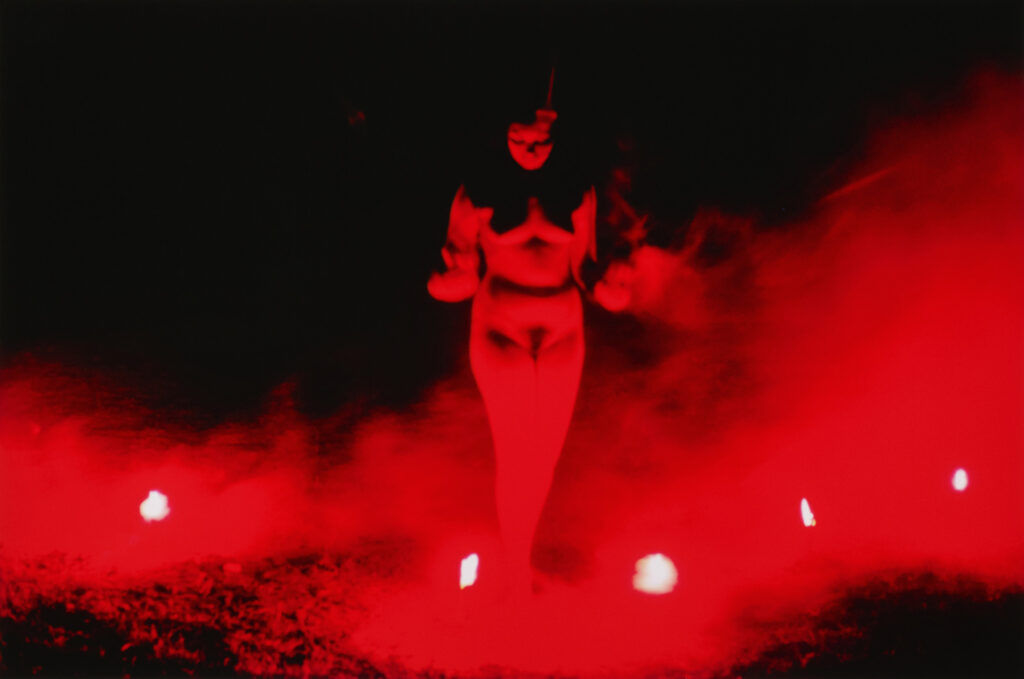 This month the MythBlast Series is focusing on Goddesses: Mysteries of the Feminine Divine which is, I think, a tremendously important contribution to the Campbell oeuvre edited by the gifted Safron Rossi (who is also a contributor to the MythBlast Series). This is a text that seems infinitely rewarding in its breadth, its depth, in its treatment of ego and, less explicitly, irony. In her introduction, Dr. Rossi writes of the Campbell lectures that constitute the text:

These lectures are investigations of the symbolic, mythological, and archetypal themes of the feminine divine in and of herself, and for Campbell her main themes are initiation into the mysteries of immanence experienced through time and space and the eternal; transformation of life and death; and the energy consciousness that informs and enlivens all life.

The reason that this text is so illuminating in its treatment of these three main themes is to be found (and this is true of mythology in general) in its exploration of reality, both material and immaterial, through the use of metaphoric irony. Ironic metaphor is pleasingly effective because it intensifies and subverts reality through resemblance and sharpens the perception, comprehension, and significance of the events and experiences that constitute the human condition. It results in “a sense of reality keen enough to be in excess of the normal sense of reality [and] creates a reality of its own.” (Wallace Stevens, The Necessary Angel: Essays on Reality and Imagination, 79)

The ego is you as you think of yourself. You in relation to all the commitments of your life, as you understand them. The self is the whole range of possibilities that you’ve never even thought of. 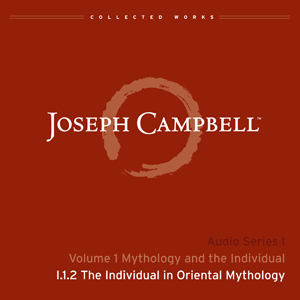