Engaging The Renewing Feminine Within 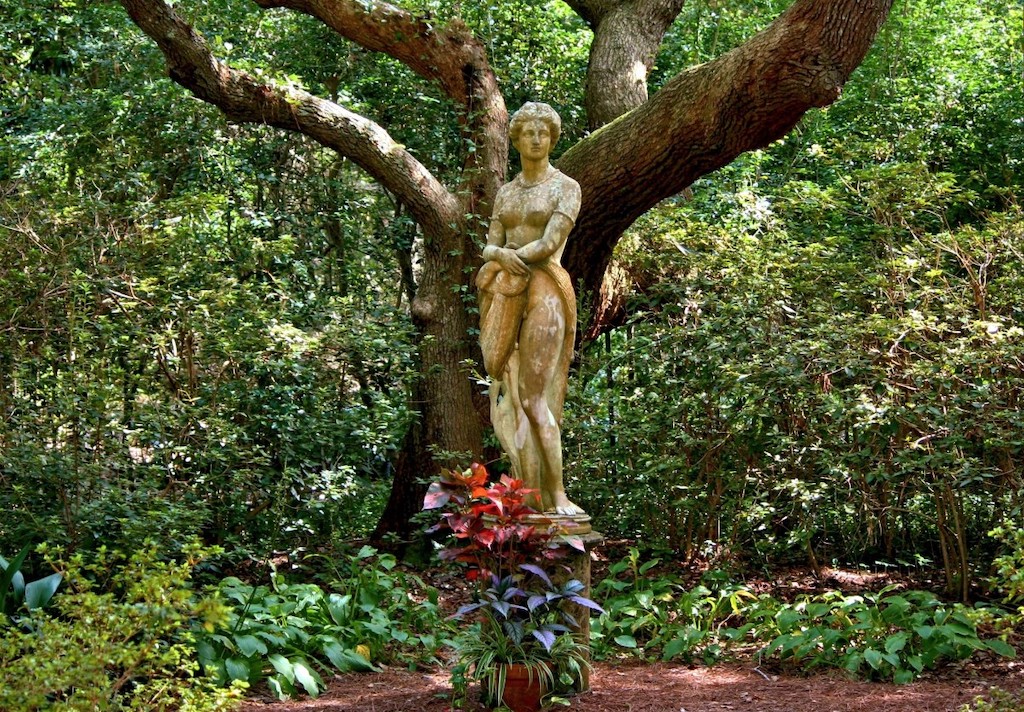 “People often think of the Goddess as a fertility deity only. Not at all—she’s the muse,” Joseph Campbell elucidates in Goddesses: Mysteries of the Feminine Divine. “She’s the inspirer of poetry. She’s the inspirer of the spirit. So, she has three functions: one, to give us life; two, to be the one who receives us in death; and three, to inspire our spiritual, poetic realization.” (36)

As a Lithuanian, I’ve always been fascinated by how one of the country’s most famous exports, Marija Gimbutas, inspired Campbell. It was her studies of the Great Goddess of the Neolithic world of Old Europe that assisted him in perceiving the goddesses roots in later mythologies, rituals and traditions. He quotes Gimbutas:

The human legs of the vulture … imply that it is not simply a bird but rather the Goddess in the guise of a vulture. She is Death—She Who Takes Away Life, maleficent twin of She Who Gives Life—ominous in flight on great, outspread wings. Despite the incarnate presence of Death, the vulture scenes of Çatal Hüyük do not convey death’s mournful triumph over life. Rather, they symbolize that death and resurrection are inseparably linked.

Many of us long for resurrection, to be called to arise and shepherd the totality of ourselves, including our inner world, out into the external realm. And while the banished and ignored shadow parts of our being may yearn for the light of renewal, it’s only when we orient ourselves to the mysteries of the world of spirit, and to all that speaks to the eternal, that we may find the wisdom, beauty, strength, and rebirth we seek. Symbolically these soul attributes may be pictured as the eternal feminine within us awaiting our attention and foster. (“Das Ewig-Weibliche / Zieht uns hinan.” “The eternal feminine / Draws us on.” Goethe, Faust)

For one week of Higan-e, September 19 through 25, Pure Land Buddhism takes time to honor ancestors and chant the nembutsu, effectively proclaiming “I take refuge in Amida Buddha,” a practice requiring little more in the way of religious formality. Busy people, take note.

With prayer and food offerings, Hindus reserve a sixteen-lunar-day period beginning on the 21st which they call the “fortnight of the ancestors,” or Pitru Paksha.

Ananta-chaturdasi (Festival of Ten Virtues), September 19, is the culmination of Jainism’s Dashalakshani-parva (see News and Updates/Second Week of September). The next day, known as Ksamavani, Jains ask and offer forgiveness for offenses committed over the year.

During Sukkot, September 21 – 27, Jews acknowledge G-d’s loving presence in creation and among themselves. Meals are eaten in a Sukkah or “booth.” Traditionally made of organic materials, the shelters are transient by design, but signify the eternal.

Shūbun-no-hi, also on the 22nd, falls in the middle of the seven-day Higan, a traditional holiday season recognized by most Japanese Buddhist traditions. Liturgically, this Autumnal Equinox Day is a time to embrace the memory of ancestors.

For Wiccans, the 22nd is Mabon, a harvest festival dedicated primarily to the Goddess who will guide her devotees through the winter to come and, metaphorically, through the passage from youth to wise old age. 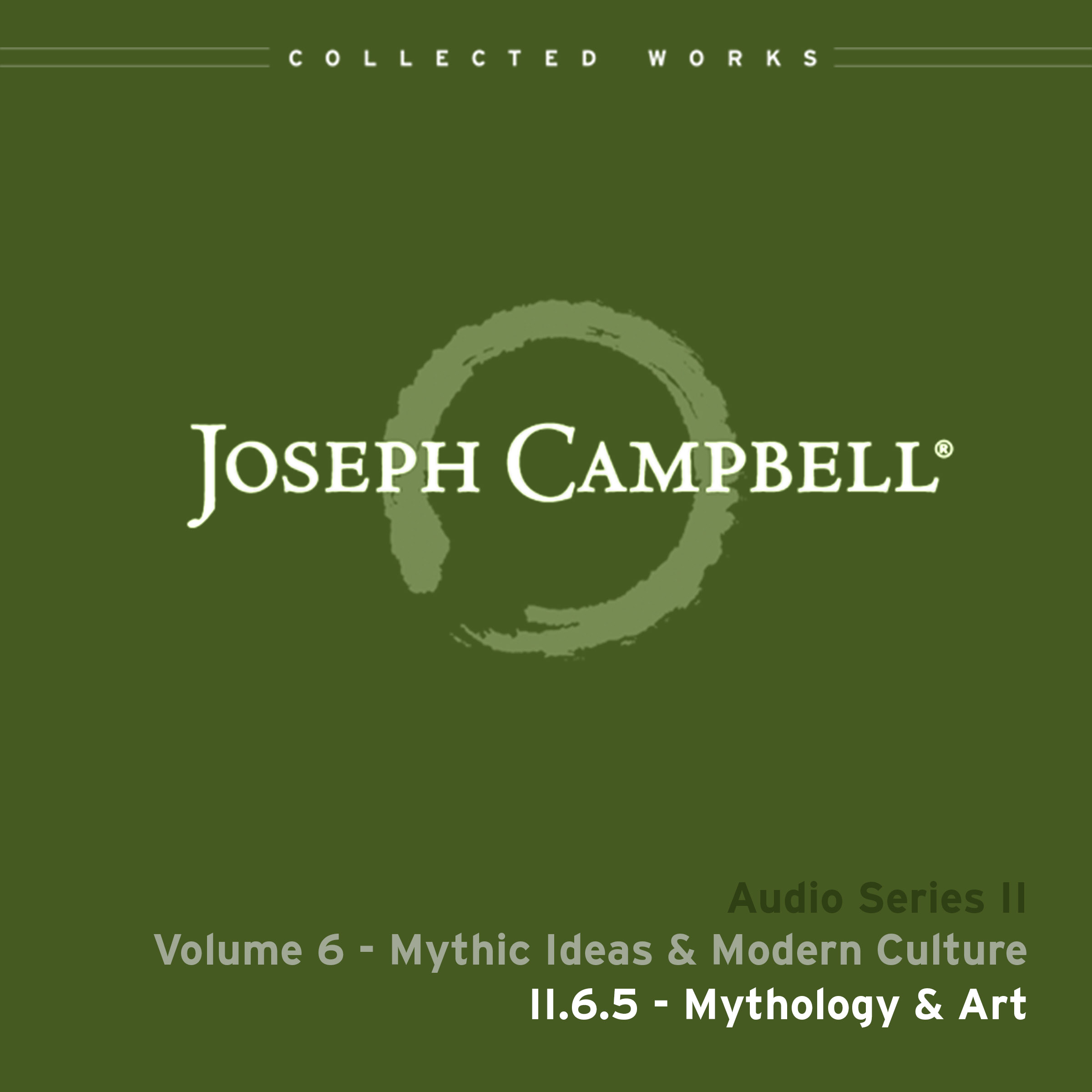 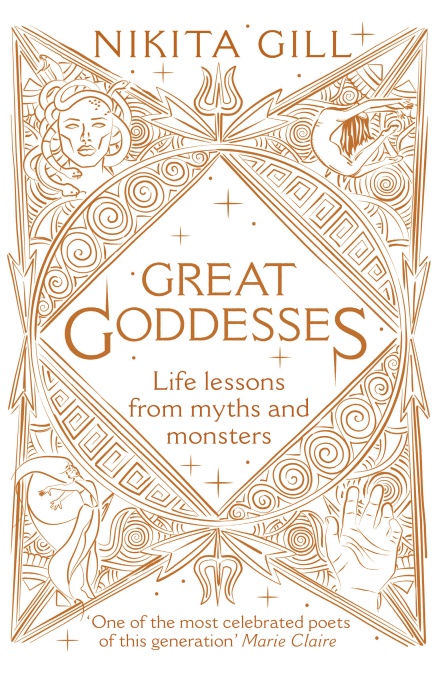