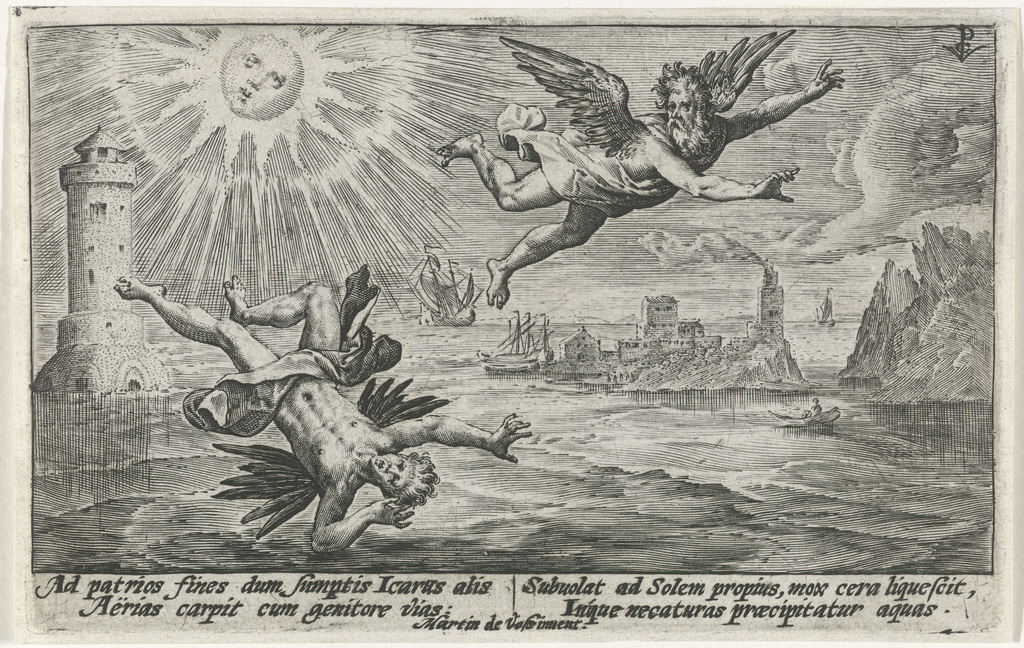 To begin, I offer you two words:

Dive into them past the vague gloss of vowels and consonants as we are wont to do with unknown words; say them aloud, and you will find that they roll off the tongue rather resonantly. If words have umami, they’ve got it. And a certain onomatopoeia, too, as they are both words for the fear of failure, and induce a slight twang of fear about pronouncing them correctly.

Atychiphobia springs from Ancient Greek tuche for luck, with that quiet negating prefix “a,” meaning, literally, fear of misfortune. Kakorrhaphiophobia emerges from the Greek kakos, meaning “evil or bad;” the same root as the word cacophony.

Specifically, this fear is rooted in the fear of embarrassment and ridicule. It is not simply a worry about misfortune, but instead, a projection of the cacophony of scornful laughter that echoes when we have publicly failed, whether in our imagination or reality. Some etymological thought connects atychiphobia with an Old French word for scorn that means to literally “break off someone’s horns.” This is the fear of being made smaller and powerless, of being laughed at, and ultimately being seen as a fool.

For people who are stricken with an extreme form of these phobias, they can become crippling barriers to almost any action. Few of us are completely immune, even if not haunted by clinical levels of phobia. Feeling foolish is a particularly powerful invitation to shame, and can too often keep us from exploring, daring, or creating.

When looking back at your life, you will see that the moments which seemed to be great failures followed by wreckage were the incidents that shaped the life you have now. You’ll see that this is really true. Nothing can happen to you that is not positive. Even though it looks and feels at the moment like a negative crisis, it is not. The crisis throws you back, and when you are required to exhibit strength, it comes.

April 8 is recognized in many traditions as the birthdate of the historical Buddha. In Hawaii, it has been designated “Buddha Day” since 1963.

Also today, Jains begin Aymbil Ori, a nine-day fast, each day corresponding to one of the nine navpads or “posts” of the faith. 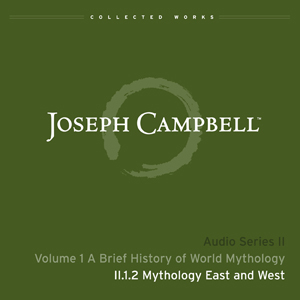 A New Mythology - The Planet