Meditation in a Former Chapel 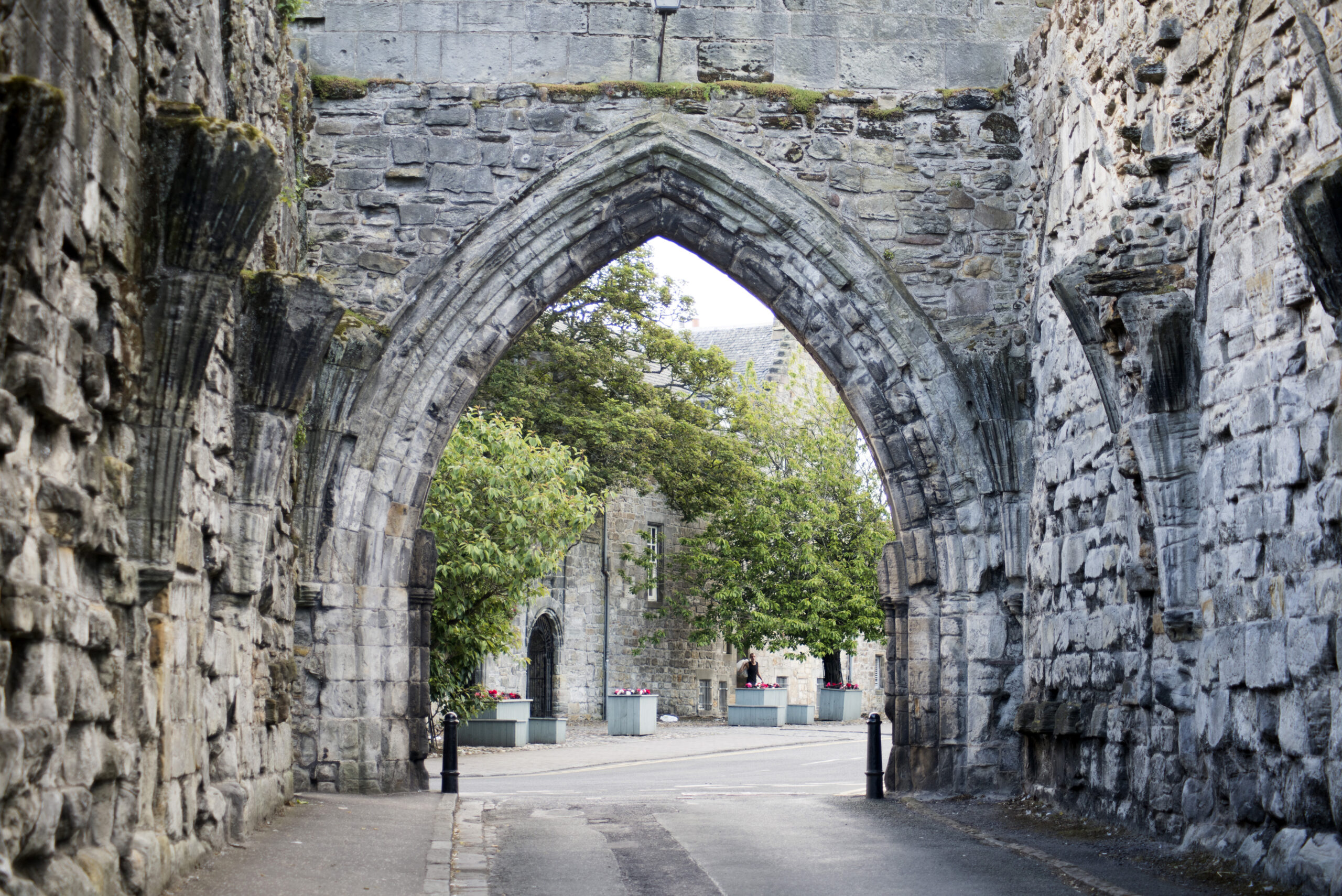 On my first day of graduate school I became aware that the auditorium in which we gathered had formerly been a church. Despite efforts to secularize the place, a clear liturgical signature remained: a recessed marble basin for holy water, dry now; a choir loft, this day serving as a station for a PowerPoint projector and a spot light; three marble steps leading to an elevated stage where an altar used to be; and, if memory serves, an emptied tabernacle. God’s house minus God.

It reminds me of Joseph Campbell. He loved sacred space. But he very much resisted the idea that any one version of divinity should take up residence in it.

In The Joseph Campbell Companion: Reflections on the Art of Living we meet the professor as he presented himself at Esalen in a series of workshops, drawing upon a lifetime of observations about the nature of the sacred. Cathedrals and stupas were of equal interest to him and he found value in traditions outwardly opposed, even antagonistic to one another. That’s his offense actually. Orthodoxy prefers you do not favorably compare its praxis to some other praxis. Orthodoxy recoils at the camaraderie of faiths and prefers you come after them, guns blazing. Campbell, genial and wise, would never do that.

God and Buddhas in the Orient are not final terms like Yahweh, the Trinity, or Allah, in the West—but point beyond themselves to that ineffable being, consciousness, and rapture that is the All in all of us. And in their worship, the ultimate aim is to effect in the devotee a psychological transfiguration through a shift of his plane of vision from the passing to the enduring, through which he may come finally to realize in experience (not simply as an act of faith) that he is identical with that before which he bows

Tish’a B’Av (August 7) is a day of mourning over the destruction of Judaism’s First and Second Temples.

On Āshūrāʾ (August 8), Shi’ite Muslims commemorate the martyrdom of Husayn ibn Ali in 680 (CE).  However, for the Sunni, Āshūrāʾ is a time to recall Allah’s merciful presence throughout history evidenced in Noah’s safe landing in the ark as well as his guidance of the Children of Israel to the Promised Land. The Islamic schism itself dates from the aforementioned martyrdom of Ali when tribal politics erupted in violence.

On Raksha Bandhan (August 11), Hindu women and girls tie protective talismans around their brothers’ wrists. The festival, which translates to “tying on of protection,” is also the subject of a movie premiering the same date in 2022. Trailers look promising. 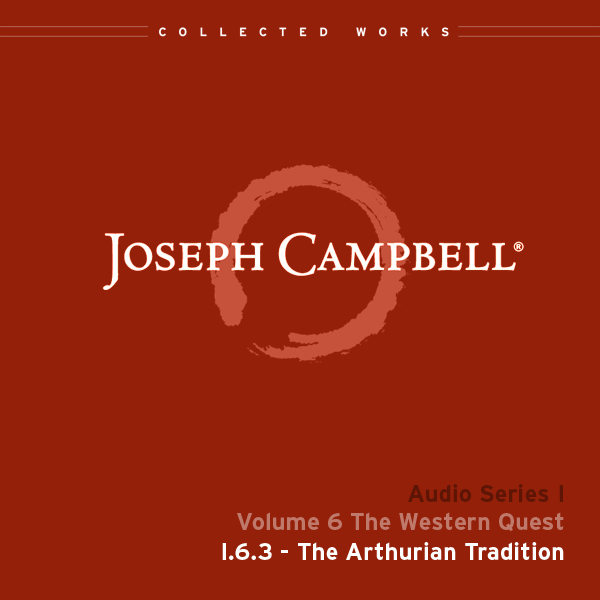 Seeing Through the Symbol - Q&A

The Geometry of Love: Space, Time, Mystery, and Meaning in an Ordinary Church