Myth: The Grammar of Creativity 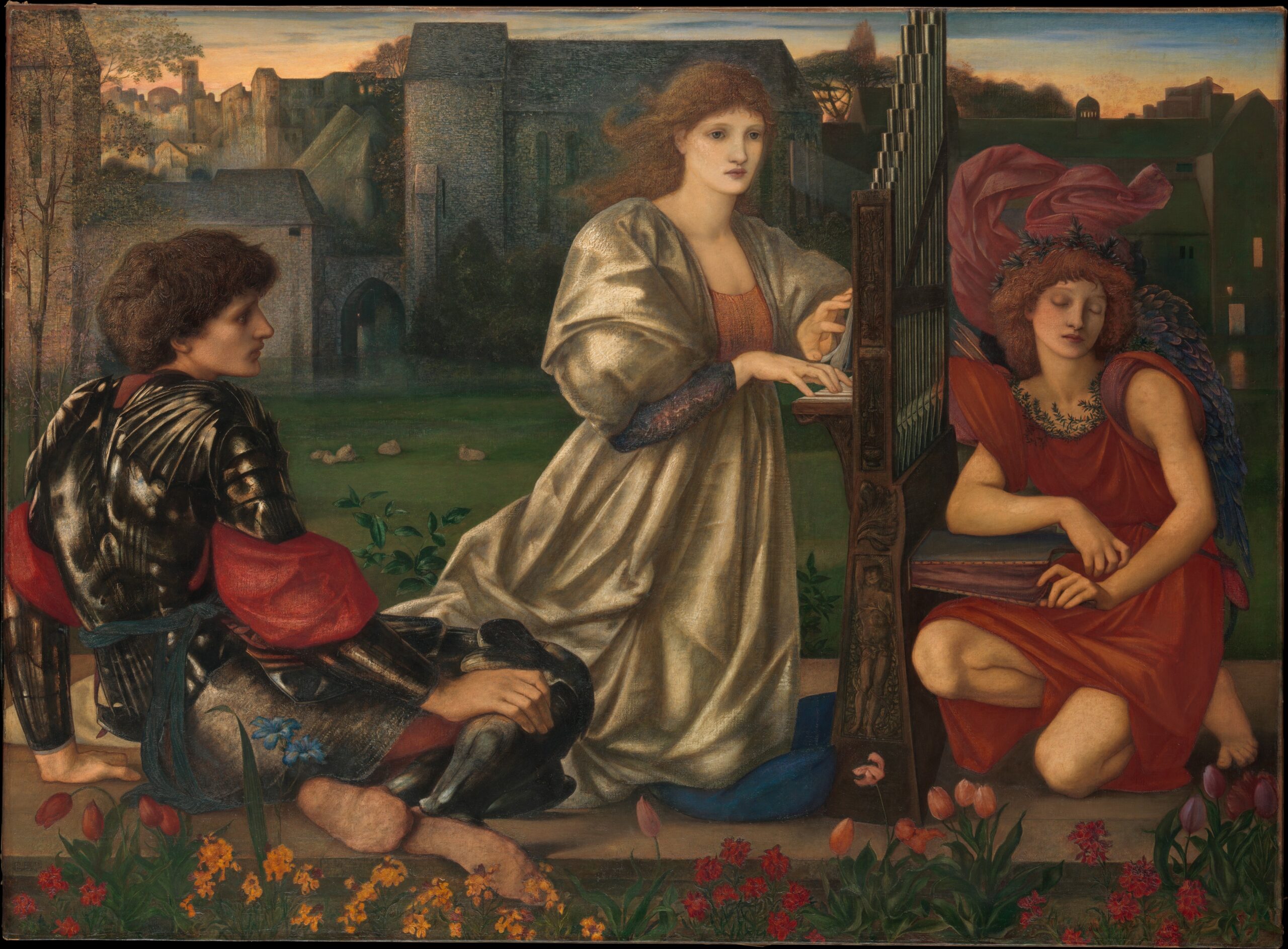 For the rest of the year, we at JCF are highlighting the final volume of Joseph Campbell’s remarkable Masks of God series, The Masks of God, Volume 4: Creative Mythology. Many of my friends and acquaintances, particularly those who are writers and artists, say that this is their favorite Joseph Campbell work.

In traditional mythology, Campbell says, individuals are supposed to experience

certain insights, sentiments, and commitments. In what I am calling “creative” mythology, on the other hand, this order is reversed: the individual has had an experience of his own—of order, horror, beauty, or even mere exhilaration—which he seeks to communicate through signs; and if his realization has been of a certain depth and import, his communication will have the value and force of living myth.[…] Mythological symbols touch and exhilarate centers of life beyond the reach of vocabularies of reason and coercion.

I prefer to understand myth more as a mode of thought or a condition of imagining rather than an explicit narrative containing a traditional, historical, or even metaphysical, body of knowledge. As Professor Campbell suggests in the quote above, myth is something more than a vocabulary, and from the perspective of myth as a mode of thought, I understand myth to be something like the grammar of creativity, or the grammar of imagination (as I recall, Hegel mentioned something similar, like grammar being the work of thought). Grammar is not merely about proper tense and usage; grammar includes analyses of narrative structures, letting one be aware of the constraints or limitations of various communications, conventions, and even art forms. The English word, grammar, is related to the Greek phrase, grammatikḕ téchnē, which means the “art of letters,” and David Crystal believes that “grammar is the structural foundation of our ability to express ourselves.” Expressing our own experiences—especially the puzzling, ineffable, sublime experiences—are, as Campbell notes, communications that have the value and force of living myth.

Mythological symbols touch and exhilarate centers of life beyond the reach of vocabularies of reason and coercion.

The Hindu goddess of music and learning is honored on Saraswati Puja [Oct. 12] near the end of the nine-day Navaratri festival.  Saraswati is often artistically rendered in yellow robes playing a veena, precursor to the sitar.

Jainism requires nine days of dietary restrictions from the 12th to the 20th during Aymbil Ori.

The agrarian and pastoral roots of Zoroastrianism are evident as Ghambar Ayathrem begins October 12 celebrating the creation of plant life, the seeding of winter crops, and the return of herds from grazing in the pasturelands.

The death of Nichiren Shonin is observed October 13. To the end of his days, this unrelenting missionary held that the Lotus Sutra contained the highest truths available to humankind. He asked to be buried in Minobusan where he had spent the last nine years of his life in exile.

The 15th is designated by Hindu tradition as Dassehra, the victory of good over evil personified by the triumph of the Goddess Durga and Lord Rama over demonic powers.

Creation day, October 21, is set aside as the origin date of a great treatise by Shrimad Rajchandraji on the nature of Jainism. 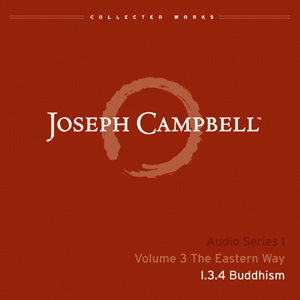 The Adventure of Being Alive