Resurrecting the Hobgoblin of Doubt 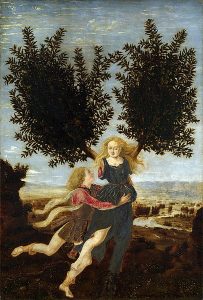 We love our myths, don’t we? We love how they empower us, we love how they make us think, we love how they enlarge our world. We love feeling that, as students of myth, we’ve captured—or nearly so— the enticement as old as humanity itself: occulted or forbidden knowledge, knowledge that is covered or eclipsed, hidden from general view. Often, the feelings stimulated by a deeper penetration into myth are accompanied by the satisfying sense that one has, if not found the truth, at least found more truth. One basks in a sense of accomplishment—“That I,” as Wordsworth put it, “at last, a resting place had found: ‘Here will I dwell,’ said I, my whole life long.” Eternal dwelling seems always to me to be a risky ambition. That one has explained the unexplainable, that one knows which of the innumerable roads stretching out before us leads to wisdom or virtue, these are invariably lessons in vanity and human folly.

I think most of us believe, at some level, that certainty is impossible, and it’s usually in the inky dark hub of night that the hobgoblin of doubt is resurrected once more and we feel as if, to gloss Kierkegaard, we’re being trampled to death by geese. But the hobgoblin of doubt is not necessarily a bad thing; in fact, quite to the contrary. In his essay, Self Reliance, Emerson noted that “a foolish consistency is the hobgoblin of little minds,” an attempt, he says, to avoid being misunderstood and thereby win the approbation of others. But Emerson rejects such approval: “With consistency a great soul has simply nothing to do,” (and one might easily substitute the word certainty for consistently to create another fine and useful dictum). “To be great is to be misunderstood,” Emerson notes, and I would personally add that to be great one must live with uncertainty. To be uncertain about life, about its purpose or its meaning, requires one to live with the greatest courage. Believing that we can’t be certain may be pessimistic, but it certainly need not be perceived as nihilistic. 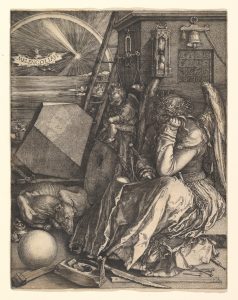 In fact, pessimism encourages important faculties like critical thought, humility, and skepticism. Nihilism, on the other hand, is a species of certainty and arises from believing that life is inexorably and unrelentingly impoverished; that the world as it is, is the worst of possible worlds. But Nihilism is not the same as doubt; doubt arises because there is simply too much life and one’s capacity to embrace it in its totality is much, much greater than one’s capacity to live it. And in that disjuncture, in that abyss between one’s understanding and ambition on the one hand, and one’s incompetence on the other, lays the consoling, sublimely aesthetic experience of pathos. Pathos is fundamental to myth and suggests that an ending isn’t the end of anything, that there is so much more to come. Robert Browning describes the consolation of pathos in Andrea del Sarto:

[I] Know what I do, am unmoved by men’s blame

Or their praise either. Somebody remarks

Morello’s outline there is wrongly traced,

His hue mistaken; what of that? or else,

Rightly traced and well ordered; what of that?

Speak as they please, what does the mountain care?

Ah, but a man’s reach should exceed his grasp,

Or what’s a heaven for?

Ultimately, it’s not the opinions of others that need matter, for what does the mountain care? Others offer opinions as if they were Rockefeller and opinions were dimes and, again, what does the mountain care? What matters is that we understand that life often outstrips our ability to live it or even understand it, and we live it anyway; we live it as though we were gods, and our consolation is found, not in living as gods, but rather by living indomitably in the wreckage of our human, our all-too-human failures, unavoidable failures that are always accompanied by the consolation life unfalteringly extends when we exceed the limits of ourselves, when we are forced to recognize we are finite and fallible creatures sent into this breathing world, scarce half made up*. Life always offers consolation—not always of the sort we may strive for or desire, but certianly a deeper and more salutary consolation than we could have imagined. 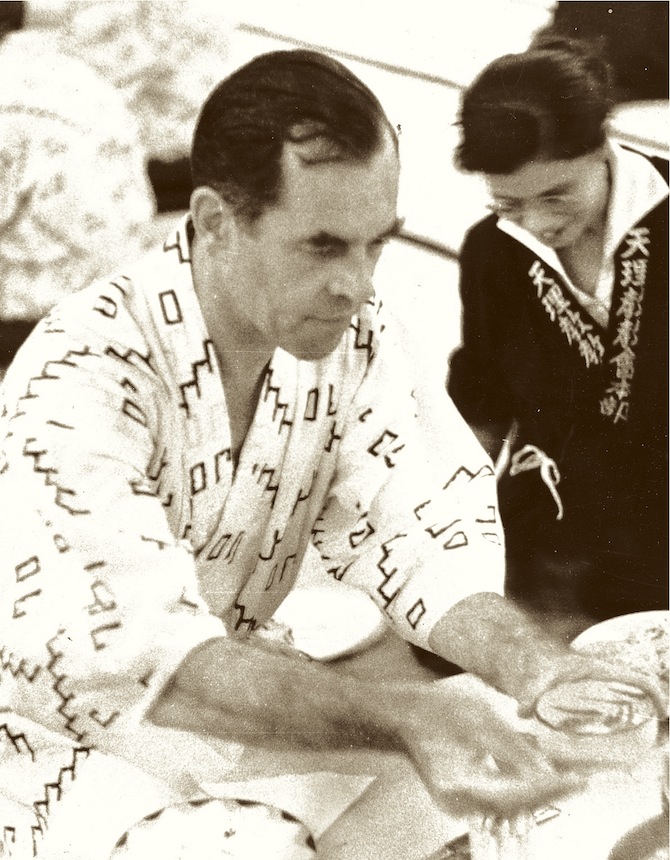 I think one may fairly characterize Joseph Campbell as a pessimist, albeit a joyful one. He often remarked on the tragedy and suffering of life but, like Nietzsche, he always said yes to the world. He seemed to have begun his life in wonder, he marveled at the world and was drawn to all its manifestations, whether horrifying or sublime, and he never retreated to, nor lived within some comforting illusion. In next week’s MythBlast, I’ll discuss further how one might develop a Mind of Myth.