MythBlast | A Toolbox For the New Year 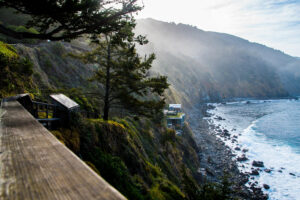 This month, the first month of the new year, we begin again; and beginning again is, in fact, our theme for January at JCF. No doubt we’ll soon be inundated by numberless lists extolling the best and worst of the year just past, predictions for the coming year, and resolutions for change that will become causes of fleeting and somewhat rueful) self-judgment by March. The new year arrives, as it always does, its monthly waves beating against the shoals of our lives, and we collectively carry on, content to limit the erosion and not to be entirely washed away. Generally, people don’t ask why they live as they do—at least they don’t ask why with genuine curiosity. Why, if it is uttered at all, is uttered as a lament. In the play The Man of La Mancha, Miguel de Cervantes says the men he saw die,

…died despairing. No glory, no brave last words, only their eyes, filled with confusion, questioning ‘Why?’ I don’t think they were asking why they were dying, but why they had ever lived. When life itself seems lunatic, who knows where madness lies? Perhaps to be too practical is madness. To surrender dreams—this may be madness. (The Man of La Mancha).

Perhaps “Why?” is entirely the wrong question to be asking. The important question to ask is, “Who?” Who am I? Who am I told to be? Who will I be tomorrow, ten years from now, or who will I be when I die? Who do I want to be? Who is it within me that aspires, dreams, creates, laughs, weeps, and loves? Searching for answers to similar questions, C.G. Jung once asked himself, “But then what is your myth—the myth in which you do live?” (Memories, Dreams and Reflections) Joseph Campbell said that Jung regarded the discovery of the answer to this question as the task of all tasks, and the exploration of that question is why Campbell liked to spend his birthdays at the Esalen Institute in California, once remarking, “That’s what a birthday is for, and that’s what Esalen is about” (jcf.org). After his death, his friends continued to gather at Esalen for what they called “Campbell Week,” a tradition that has since evolved into a “play shop” called Revisioning Your Hero’s Journey®: A Mythological Toolbox, which will be held this year at Esalen the week of March 24-29, 2019. 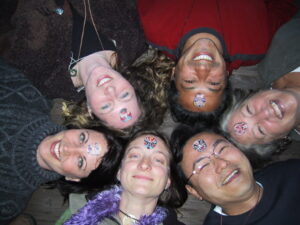 The play shop is led by Joseph Campbell Foundation President, Bob Walter. Bob is a theatrical playwright and director, an educator, a publisher, and he was Joseph Campbell’s friend and editor for over a decade. Through a range of deceptively playful exercises, participants remember and explore significant life events, and discover how the mythologizing of those events organize one’s own life narrative. Bob’s masterly facilitation of the exercises he’s honed over years of practice allows one to realize that one’s life isn’t accidental, it isn’t the result of some sort of supernaturally assigned destiny. Rather, he self is formed from a mythologized narrative woven together from the constellations of biological and environmental manifestations, social learning, and personal perspectives.

Inescapably, we are the protagonists in our own narratives, the heroes of our own, personal mythology. The hero is the metaphor of self-discovery, struggling with inner demons and monsters, bringing the light of consciousness to inner darkness, trying to understand the forces that shaped and made one a self, a whole human being. Engaging with such a task, the larger realization always begins to dawn on us that in order to be truly heroic, the rewards of heroism—its boons, its knowledge, its gifts—must somehow be shared with one’s larger community. True heroism does not result simply in personal gain, it generates communitas, a transformative cultural moment that elevates and values community members equally. Communitas is a powerful force that, as Aeschylus put it, makes gentle the life of this world. 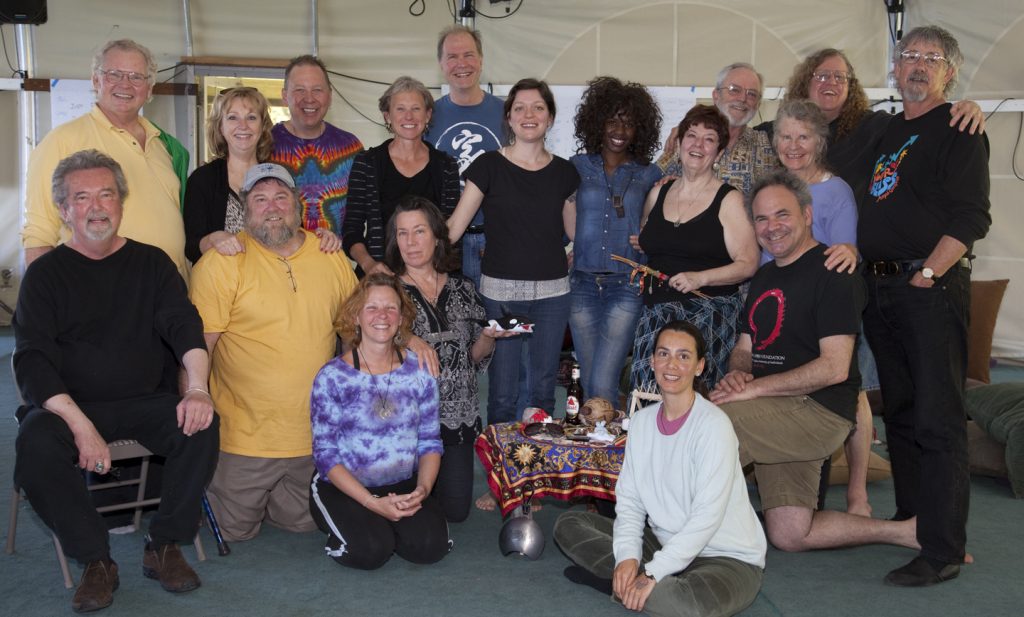 The JCF Hero’s Journey® Mythological Toolbox — a community of individuals

As the Toolbox week progresses one realizes that one’s group has been transformed into a communitas, a small, supportive, transformative commonwealth that serves to connect one not only to others in the group, but to one’s deeper values and ideals, to our humanity itself. We have it in our power to begin our world again; we have the power to recreate, to gleefully, heedless of the old order and convention, rewrite the mythology of ourselves. This is what one may find in the Mythological Toolbox, a new world and a new self, hiding in plain sight, and just waiting for the emerging, experienced craftsman of the self, with the proper vision and tools to set it in bold and beautiful relief.

Go to jcf.org to learn more about and to register for the Toolbox, and thanks for reading!