MythBlast | Bliss is not Found in Faithfulness to Forms, But in Liberation From Them

I’ve been thinking a lot about this month’s theme at JCF, the theme of independence, reflecting on Joseph Campbell’s often bold, independent nature, and what it means to become an independent human being. As Campbell describes in Pathways to Bliss, releasing this month as an eBook, independence is a difficult achievement for humans:

The first fact that distinguishes the human species from all others is that we are born too soon. We arrive, incapable of taking care of ourselves for something like fifteen years. Puberty doesn’t come along for twelve years or more, and physical maturity doesn’t arrive until our early twenties. During the greater part of this long arc of life, the individual is in a psychological situation of dependency. We are trained, as children, so that every stimulus, every experience, leads us simply to react, “Who will help me?” (Pathways to Bliss, p 11)

The reflexive, human reaction to novelty and fear, to the unfamiliar or unknown is to ask, at least initially, “Who will help me?” Of course, the slowly dawning realization occurs that it is primarily oneself upon which one must rely, and this is the beginning of maturity. In our maturity others may still point the way or render aid, they may still give comfort, but ultimately one understands that one has the solitary, frequently heavy, responsibility to reach out, to investigate, or to seek counsel, to deal with and navigate life’s challenges. It’s made all the more difficult because as a rule, others no longer magically appear, as one’s parents may once have—unbidden, and just when they were most needed. This is fundamentally how one grows and matures, this is how one becomes an independent person.

Such a move towards maturity and independence is equally important in relationship to our myths as well. Generally speaking, people believe that the objects of myth are somewhere “out there,” either in this world or in some adjacent, perhaps ancient, conventionally unapproachable or misapprehended realm. “Now,” Campbell writes, “it’s a basic mythological principle, I would say, that what is referred to in mythology as ‘the other world’ is really (in psychological terms) ‘the inner world.’ And what is spoken of as ‘future’ is ‘now (Ibid, 18).’” Later, on page 42 he notes, “[…] the incarnation—the avatar—is merely the model through which you find this miracle in yourself.” Ideally, one works to destroy the notion that the objects of mythic awe are somewhere out there, separate from oneself, while simultaneously discovering that one is, in fact, the thing one is searching for. It’s a bit of a paradox, isn’t it? We unconsciously create the objects of myth, project them out into the world so that they seem separate from ourselves, and yet in some sense the objects of myth were there all along (within and without) waiting to be created and become realized! 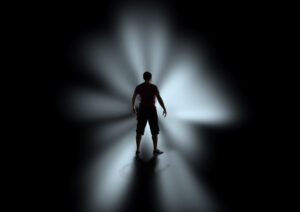 The revolutionary change from dependence to independence in mythical thought is a substantive change from an orientation of mere “relationship” to an orientation of “use.” One shifts from a relational modality which simply places one in relationship to something “other” and “out there,” to a perspective of use which gives the objects of myth energy, gravity, and consequence within; one might say that the objects of myth are present-to-hand or ready-to-hand. Such a perspectival shift requires that the mythic idea, concept, or symbol experienced as “other” be destroyed in order to realize that one possesses these energies oneself. Destruction of the mythic symbols existing out there in “the other world,” leads to the discovery of the symbol’s deeper reality living within. By destroying the objects of myth through the recognition of them as projections or fantasies, the reality of what they represent may be directly experienced in the inner world. The iconoclastic move, the smashing of the image, results in the creation of a new space, a new reality; no longer a potential space, but an area of actual experience. This is why Campbell can say, responding to Bill Moyers’ statement about him being a man of faith, “No, I don’t have to have faith, I have experience (The Power of Myth, 208).”

The importance of this willing destruction cannot be overstated. It represents the birth into a living reality of what was formerly a simplistic, dualistic concept or heuristic device; this move allows one to experience in a given moment, at first hand, a transcendent reality of bliss, not merely the products of projective mental processes. It enables myth to be used.

We are celebrating not only independence this month, but the release of Campbell’s work Pathways to Bliss: Mythology and Personal Transformation in new formats. In addition to finding it as a paperback, you now can listen to it as an audio book, and soon you will be able to download it as a Kindle eBook. 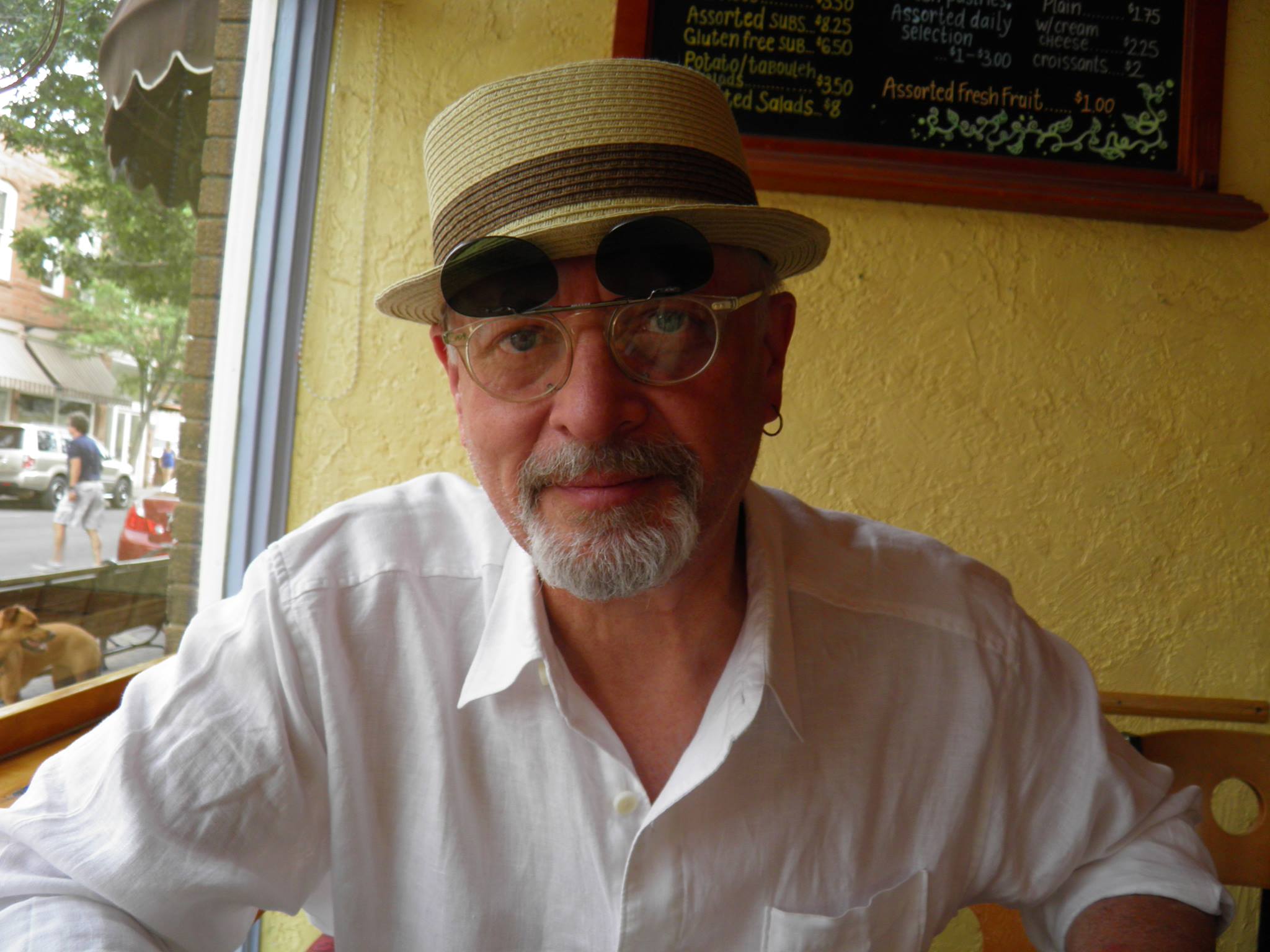 Bradley Olson, Ph.D., is a former police officer who returned to school to earn a Bachelor’s degree in psychology and literature, two Master’s degrees in psychology, and a Ph.D. in Cultural Mythology. Dr. Olson is currently a psychotherapist in private practice at Mountain Waves Healing Arts in Flagstaff, Arizona; his work with clients is heavily influenced by his interest in Jungian Analytical Psychology and Mythological Studies. Brad is also the author of the acclaimed Falstaff Was My Tutor blog, which has earned him a nomination for the 2012 PUSHCART PRIZE in nonfiction.

Bliss is not Found in Faithfulness to Forms, But in Liberation From Them