MythBlast | Dancing with the Unknown 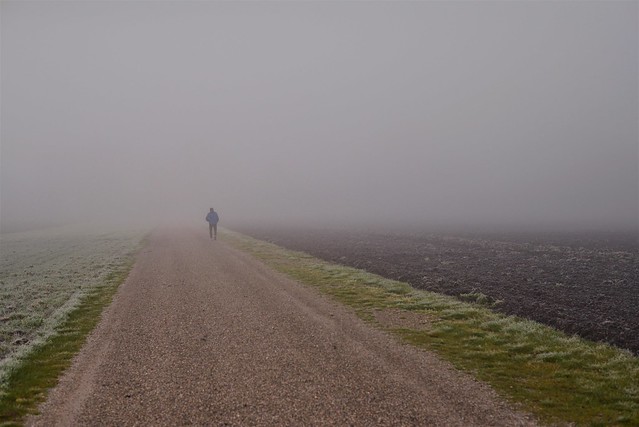 A Journey into the Unknown by Bastian Schmidt. Used through a Creative Commons License

How do we know what we know? When does an introduced idea cross that threshold from something encountered to something we now know?

In the modern era, we call this pursuit epistemology, but such questions have kept philosophers busy for ages. On the most basic level, we might see the known as that which has been brought into our light and the unknown as that which remains in darkness. In his famous essay “The Symbol Without Meaning,” collected in The Flight of the Wild Gander, Joseph Campbell delved into sorting the known from the unknown, taking time to focus on the nuances of specifically that which is unknown. He begins by bifurcating the unknown into 1) the relatively unknown and 2) the absolutely unknowable. “The relatively unknown may be said to be represented, psychologically, by the contents of the unconscious; sociologically, by the dynamics of history; and cosmologically by the forces of the universe,” Campbell says (Flight, 136). He goes on to associate this type of unknown with the Sanskrit term parokṣa, which translates “beyond or higher than the reach of the eye,” not immediately perceptible to waking consciousness, but sometimes perceived by saints and sages in vision. However, Campbell also suggests that there is also an unknown beyond the highest references of parokṣa.

This unknown is referenced by Lao-tzu in the Tao Teh Ching when he states, “The Tao that can be named is not the true Tao.” It is referenced by Thomas Aquinas in Summa contra gentiles, when he states, “For then alone do we know God truly when we believe that he is far above all that man can possibly think of God.” And it is referenced in the Kena Upaniṣad, which states, “It is other, indeed, than the known and moreover, above the unknown.” This unknown, Campbell tells us, is the category towards which all of the high mythologies are ultimately directed.

He summarizes his thinking about the pursuit of this unknown in the concluding words of Flight of the Wild Gander. Campbell says,

However, not all, even today, are of that supine sort that must have their life values given them, cried at them from the pulpits and other mass media of the day. For there is, in fact, in quiet places, a great deal of deep spiritual quest and finding now in progress in this world, outside the sanctified social centers, beyond their purview and control: in small groups, here and there, and more often, more typically (as anyone who looks about may learn), by ones and twos, there entering the forest at those points which they themselves have chosen, where they see it to be most dark, and there is no beaten way or path. (Flight, “The Secularization of the Sacred,” 186)

In many of the most unlikely places, outside our sanctified social centers, the pursuit of this unknown is taking place. The pursuit can be observed not only in academic halls, but also in the books of our great thinkers, or in the wonderful corners of the Internet devoted to conversations of a higher order.* The pursuit is also taking place with musicians like Michael Gungor, who, in his book This, discusses these high mythologies, the nature of our realities, and his own movement toward this higher unknown, which he simply calls THIS. The pursuit is taking place with comedians like Pete Holmes, who in his book Comedy Sex God, devotes an entire chapter (charmingly titled Joey Cambs) to Joseph Campbell’s concept of the unknown beyond parokṣa. Holmes humorously imagines using Campbell’s definition for God (a metaphor for a mystery that absolutely transcends all categories of human thought, including being and non-being) in practical situations, like Emmy Award speeches. He concludes, suggesting that “the best way we can touch the unfathomable mystery is with a myth.” The pursuit of this unknown is also taking place on movie screens, iPhones, podcasts, and in coffee shop conversations around the world. It transcends our subcultures, cliques, divisions, and Twitterstorms. 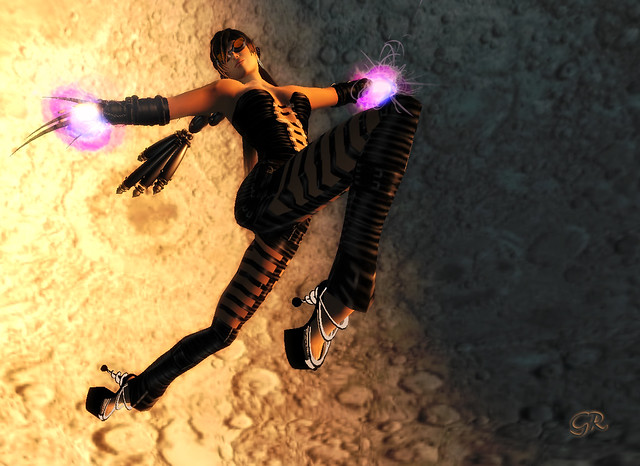 * While JCF’s old forums are archived, keep an eye out on JCF.org — we are planning to open a new forum to continue the conversations!