MythBlast | Forsaking the Easy for the Harder Pleasures 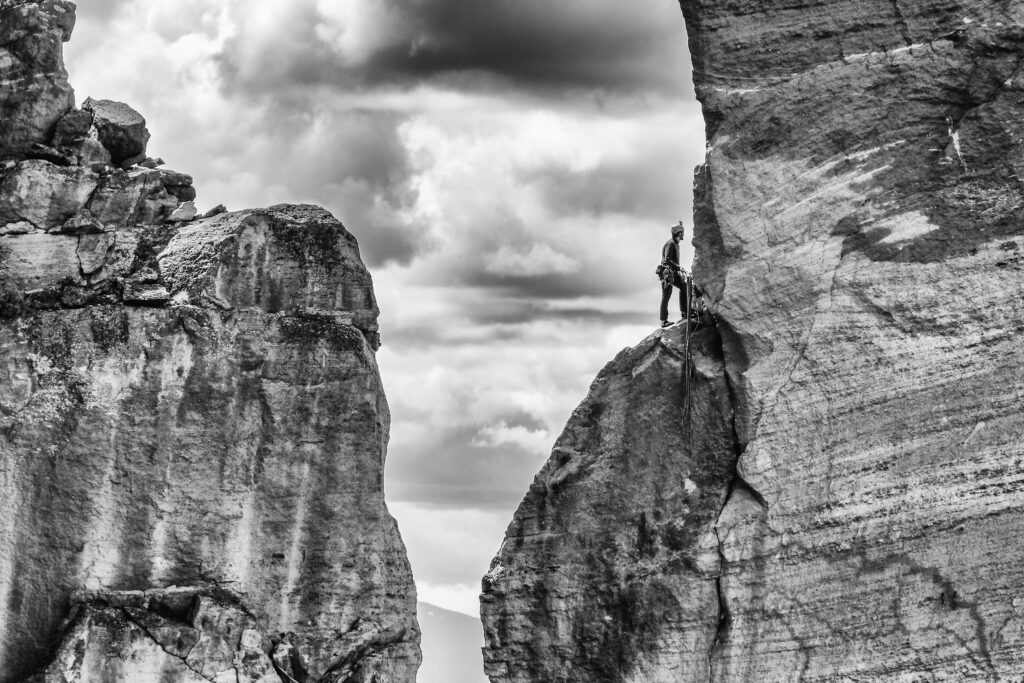 In his book, The Ecstasy of Being: Mythology and Dance, Joseph Campbell discusses artists who have had monumental impacts on the world of dance. To a person, these artists unflinchingly blazed new trails in their art; they were passionately committed to their visions, determined to follow the inner inducements of their daemons, oblivious to the judgements of the wider world. They are examples of people bold enough to entertain ecstasy and courageous enough to follow their bliss.

The English word, ecstasy, is derived from the Greek word, ekstasis, which literally means to be standing outside of oneself, carried beyond individual, rational thought to a psychosomatic state in which rationality and personal volition are suspended. It creates a transcendent state, an experience of the world—the universe, even—as unified, timeless, unbounded, and harmonious. This is, I think, close to what Campbell called bliss. 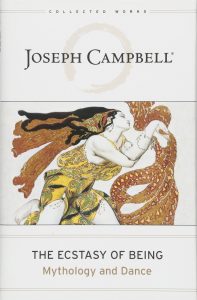 But the word bliss has some etymological problems, descending as it does from Old English and Old Saxon words with meanings like merriment, happiness, grace, and gentleness. These kinds of innocent experiences of earthly happiness are not what Campbell had in mind when he spoke of bliss, or even in his treatment of beauty in The Ecstasy of Being. The familiar anecdote comes to mind in which Campbell remarks, “I should have said, ‘Follow your blisters.’” Ecstasy, bliss, and beauty are not the easy pleasures that our common use of these words suggest, and the way Campbell describes beauty in this volume can help us unpack this issue.

Campbell notes that the “effective element” in all proper art is, as James Joyce called it, “the rhythm of beauty” (The Ecstasy of Being, 99) in which each piece of the art is in harmonious relationship to each other piece, as well as each piece to the Whole. That is the challenge for the individual as well, the harmonious relationship to other individuals and each to the Whole, which is not achieved without real suffering in some form. Continuing in this line of thought, Campbell quotes W.B. Yeats who suggested that the ideal dramaturgical model “would synthesize the ‘pulse of life’ with the ‘stillness of death.’” Campbell goes on to write that such “synthesis of opposites is the function of both art and mythology.” (106-107)

The action of synthesizing the pulse of life with the stillness of death necessarily exposes one to existential terrors lying outside the more naïve or innocent realms of ecstasy, beauty, and bliss. Perhaps it is helpful to think about what Campbell is pointing to as the sublime (even though the sublime is subject to some of the same naïve linguistic problems as bliss, ecstasy, and beauty). A particular problem is that these words commonly convey an added moral dimension. Think of Keats’s Ode on a Grecian Urn in which he asserts that “Beauty is truth, truth beauty—that is all ye know on earth, and all ye need to know,” and perhaps you can sense the moral goodness or virtue adhering to the word beauty. In fact, the words beauty, bliss, ecstasy and sublime are commonly understood as rewards for virtue and morality, and nothing negative may be associated with them. But there is a wealth of generally learned and philosophical literature on beauty’s problematic sibling, the sublime, that helps one understand what’s really in play for one who undertakes to follow one’s bliss. 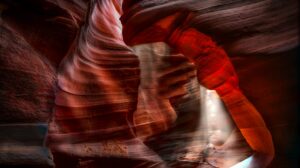 There are three thinkers, Pseudo Longinus, Edmund Burke, and Immanuel Kant who, taken together, have largely articulated the depths and breadth of the sublime. Burke convincingly insists that terror opens one to the sublime, but he doesn’t really demonstrate why the experience of terror is sublime and, like Longinus, he relegates the sublime to the external, natural world. Kant describes the experience of the sublime as more of an inner experience, much closer to what Campbell called bliss: “Thus, instead of the object, it is rather the cast of mind appreciating it that we have to estimate as sublime.” (The Critique of Judgment. Oxford: Clarendon Press, 1952) For Kant, the sublime has two main dimensions: first, one of power and second, one of magnitude. Sublime encounters are overwhelmingly powerful, and facing them we are compelled to feel our existential fragility and terror and, additionally, the sublime is of a magnitude so vast that we simply cannot wrap our minds around it. But yet, at some point in the confrontation with the sublime we recognize that we are a part of It and this “mental movement,” to use Kant’s phrase, begins to lend comprehension to the incomprehensible. It’s as if, in an attempt to understand it, we reach into the sublime and it likewise reaches into us. Through this mental movement knowledge is generated and we begin to identify with and partake of the power of the sublime object, transcending our terror and sensing that we are ourselves the origin of the power we face. Campbell has elsewhere described this as making oneself transparent to the transcendent, and this is what following your bliss is really about. And following your bliss, as Shelly observed regarding the function of the sublime, persuades us to forsake the easy for the harder pleasures.