“We speak of the symbolism and metaphor of myth – but why? Why do myths have to use symbols to communicate? Can’t they just be clear about what they mean?”

This frustration was voiced three months ago during a presentation before an audience of university freshmen on the Hero’s Journey – a big question! The best response I could come up with in the moment was to point students to the following passage, from Joseph Campbell’s introduction to The Flight of the Wild Gander:

What is the ‘meaning’ of a tree? Of a flower? Of a butterfly? Of the birth of a child? Or of the universe? What is the ‘meaning’ of a rushing stream? Such wonders simply are. They are antecedent to meaning, though ‘meanings’ may be read into them. . . So, likewise, are the images of myth, which open like flowers to the conscious mind’s amazement and may then be searched to the root for ‘meaning,’ as well as arranged to serve practical ends. (Flight, p. xii)

Meaning is a function of the western mind; we tend to favor definition over experience. We crave a verbal context, and so are driven to frame everything with words, which is difficult when what we are discussing is beyond words.

Dream, legend, myth, literature, the arts—all communicate on a deep, powerful, pre-verbal level. For example, as infants we experienced joy, terror, desire, fear, pleasure, anger, frustration, and a whole range of complex longings and emotions before we ever uttered our first word. An appropriate symbol can touch us there, in the places words don’t reach, with densely packed personal and collective associations conveying a broad range of meanings, at once complementary and contradictory. 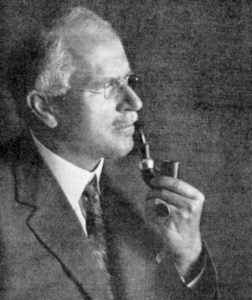 Carl Jung opens Symbols of Transformation (the volume that precipitated his break with Freud in 1912) with an essay entitled “Two Kinds of Thinking.” Here Jung contrasts linear, directed thinking (concentration, thinking in words, what we generally think of as “thinking”) with associational thinking (the world of daydreams and woolgathering where we mentally spend most of our time, even when focused on a specific task).

Jung suggests associational thinking is phylogenetically older than directed thinking. It’s our default setting — that nexus of tangentially related images drifting through our mind, morphing one into another at lightning speed. Dozens of images and associated thoughts and memories flit through our head at any given moment, each grasped complete, rather than dissected through words. All symbols are also essentially images, with a multitude of associations, personal and collective, compressed into each one; symbols are thus versatile and multidimensional, intersecting with experience to create an immediate sense of reality.

Images work on us both directly and indirectly. For example, if I read in Mark Twain’s Tom Sawyer how the air outside Aunt Polly’s house is heavy with the scent of honeysuckle, I can smell the honeysuckle and, for one brief moment, am transported back to the lazy days of childhood when life unfolded oh, so leisurely, and I had time to relish the sweet scent of spring — essentially adding an experiential layer in harmony with that of the characters in the story. 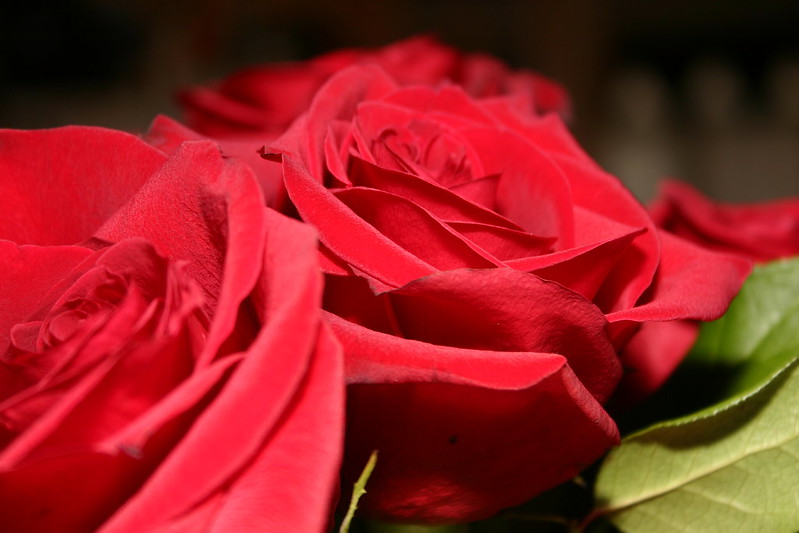 Someone you care for hands you a fresh-cut red rose, drops of dew clinging to the petals, redolent fragrance floating in the air — doesn’t matter if one of you speaks German and the other Spanish, you get it. Taken literally, it’s simply foliage, but as a symbol, the rose touches your soul. A thousand-word essay on love can’t compete with the volumes contained in this single, simple gesture.

Words are limited: they’re ideal for conveying directions, but have difficulty transmitting a feeling tone, unless the words are used to create an image (as in poetry and literature) or evoke a symbol. At the same time, while symbols are wonderful for conveying what transcends words, we have developed linear thinking for functional reasons: if I have to undergo quadruple bypass surgery, I sincerely hope my cardiologist isn’t using Rumi as a guide to the heart.

Though we often think of signs and symbols as interchangeable, Campbell does distinguish between the two in “ The Symbol Without Meaning ” (which can be found in The Flight of the Wild Gander), one of his most intense essays, dense with concepts and insights that tickle the brain.

The abbreviated version would be that for Campbell, following Jung, a sign refers to something contained within the field of waking consciousness, this mundane world we inhabit wherein Aristotle’s axiom “A is not not-A” predominates.

Symbols, on the other hand, use something that exists in this phenomenal “a is not not-a ” universe to refer past the material world to what transcends consensus reality – which brings us back around to those “images of myth, which open like flowers to the conscious mind’s amazement.”

And so our wild gander minds take flight . . . 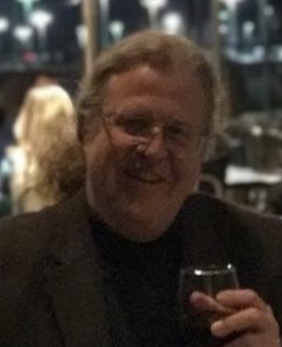