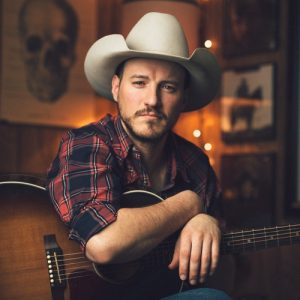 Blake Berglund, country singer/songwriter, released “Realms”, a Joseph Campbell influenced album, in 2017 but articles about him haven’t stopped popping up!

Berglund believes in his audience’s intelligence, and isn’t willing to leave his Campbell influences to please the mainstream media. According to Berglund, his new album “Realms” follows The Hero With a Thousand Faces’ archetypal story-structure .

Read the The Star Phoenix article by Jeff Dedekker.

From Various Sources
Attributed to Various