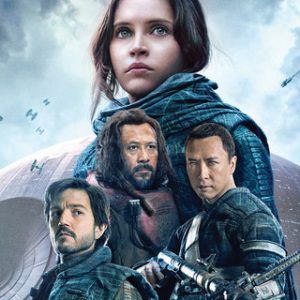 In this piece, Indie Film Hustle elaborates more on the influence Campbell played in the creation of the Star Wars mythos. If not for Joseph Campbell’s Hero’s Journey, the world would likely have missed out not only on the original Star Wars films created by Lucas, but even on the newer films such as Disney’s Rogue One. The point here is that an entire saga of storytelling – which sits at the heart of modern American culture – was dependent upon the inspiration that one storyteller took from Campbell’s work in comparative mythology.