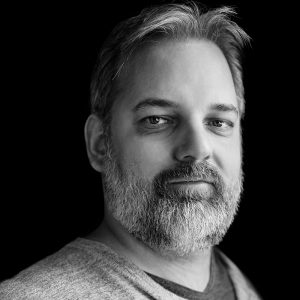 Dan Harmon is an American writer, show-runner, actor and voice-actor from Milwaukee, Wisconsin. He is mostly known for his two highly successful shows, the NBC sitcom Community and the Adult Swim animated series Rick and Morty.

He is admired by many, gathering a large online following, due both to his talent and general personality. Harmon hosts Harmontown, a live podcast, and was the subject of the namesake documentary.

What some people might not know is that Harmon’s writing follows a very circular and well-defined structured, based on Joseph Campbell’s The Hero’s Journey, which he calls Story Circle.

Finally, Harmon himself writes a series of articles for Channel 101 at the FANDOM website: