From Empty Success to Bliss 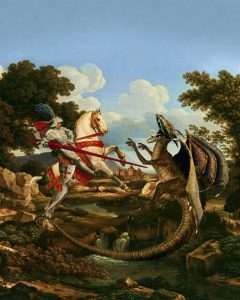 Richard Randall writes for the Central Penn Business Journal about how he left his fears behind and followed his Bliss.

Randall explains that though he had achieved what some would consider professional success, he was not happy. By getting in touch with Joseph Campbell and the Power of Myth, the PBS series of Campbell interviews by Bill Moyers, Richard Randall was intrigued by the concept of Following Your Bliss.

It took courage and compromise, but the businessman was able to quit his job and launch himself into a new career, one that took him on the path to Bliss and Happiness!