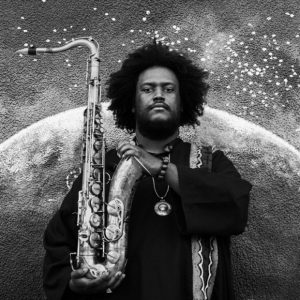 Washington is an American jazz saxophonist, composer, producer, and bandleader, who recently released his second full-length album. According to his fans, the music deals with archetypes and other themes very present in Joseph Campbell’s work.

Though not explicitly stated by the artist, the connection between Washington and Campbell might be deeper than we think.

From Pitchfork on June 22, 2018
Attributed to Nate Chinen