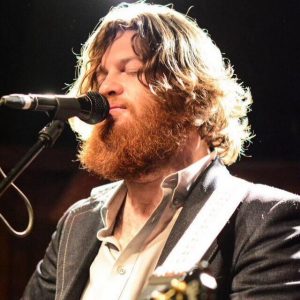 Thomas Mooney writes for the Wide Open Country about musician Kevin Galloway and his new album, “The Change”.

The article starts with the Campbell quote: “Follow Your Bliss”. It sets the tone for the telling of Galloway’s journey through this new album, which is his first solo endeavor. The musician, former frontman of the Texas’ rocking country-soul band Uncle Lucius, celebrates his new life, with two children and a never-ending exploration.

Kevin Galloway’s path to finding his Bliss is a great artistic adventure, which he will be sharing with his fans at the upcoming  Texas Tour.

From Wide Open Country on August 3, 2018
Attributed to Thomas Mooney