Life is an Endless Learning Experience 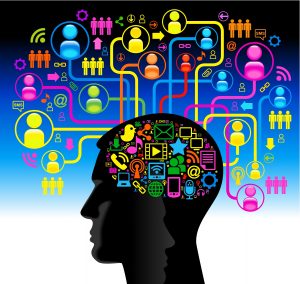 Colin Covert writes for the Star Tribune about Michael Bay’s Benghazi film, 13 hours. A quote from Campbell’s The Power of Myth found its way into the film.

The majority of the movie consists of combat and action, as is consistent with Bay’s approach to filmmaking, however there are moments where mythological wisdom works into the story.

This ties into Campbell’s classic analysis that the unifying themes of the world’s various mythologies can serve as representations of the human psyche.

From Star Tribune on January 14, 2016
Attributed to Colin Covert