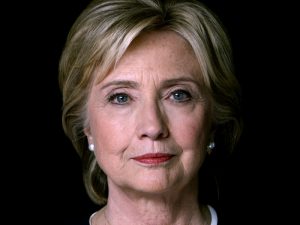 Watch this CNN interview with radio host Hugh Hewitt, The Atlantic’s Molly Ball and The Baltimore Sun’s David Zurawik, brought in to discuss Hillary Clinton’s political journey throughout her campaign.

Comparing Clinton’s trajectory to the Mono-Myth structure laid out by Joseph Campbell, the guests elaborate on how the media coverage can change someone’s archetypal role in a narrative.