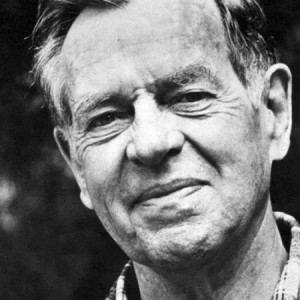 Jones explains just how influential Campbell was in the creation of important pop culture elements, such as the world-wide phenomenon, the Star Wars saga. These stories became reference points to young boys and girls everywhere, who can base their own achievements and milestones on the Campbell-inspired character.

The article also includes one of the many Joseph Campbell interviews that are features on Spotify!

From Open Culture on March 28, 2018
Attributed to Josh Jones