Stallone: “A Myth for Each Generation” 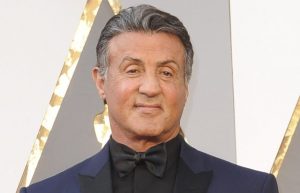 According to Sylvester Stallone, each generation must discover itself through storytelling. Campbell was a large influence not only in this idea, but also in his reasoning for joining Guardians of the Galaxy 2.

“Early on in my career I became fascinated with mythology. Joseph Campbell’s Hero with a Thousand Faces, and so on and so forth. When I started doing Rambo, [I came to understand] there’s an evolution that takes place. Every generation has to find itself, define its own heroes, define its own mythology. And [the MCU] is this generation’s– and maybe even the next generation’s– mythology.”