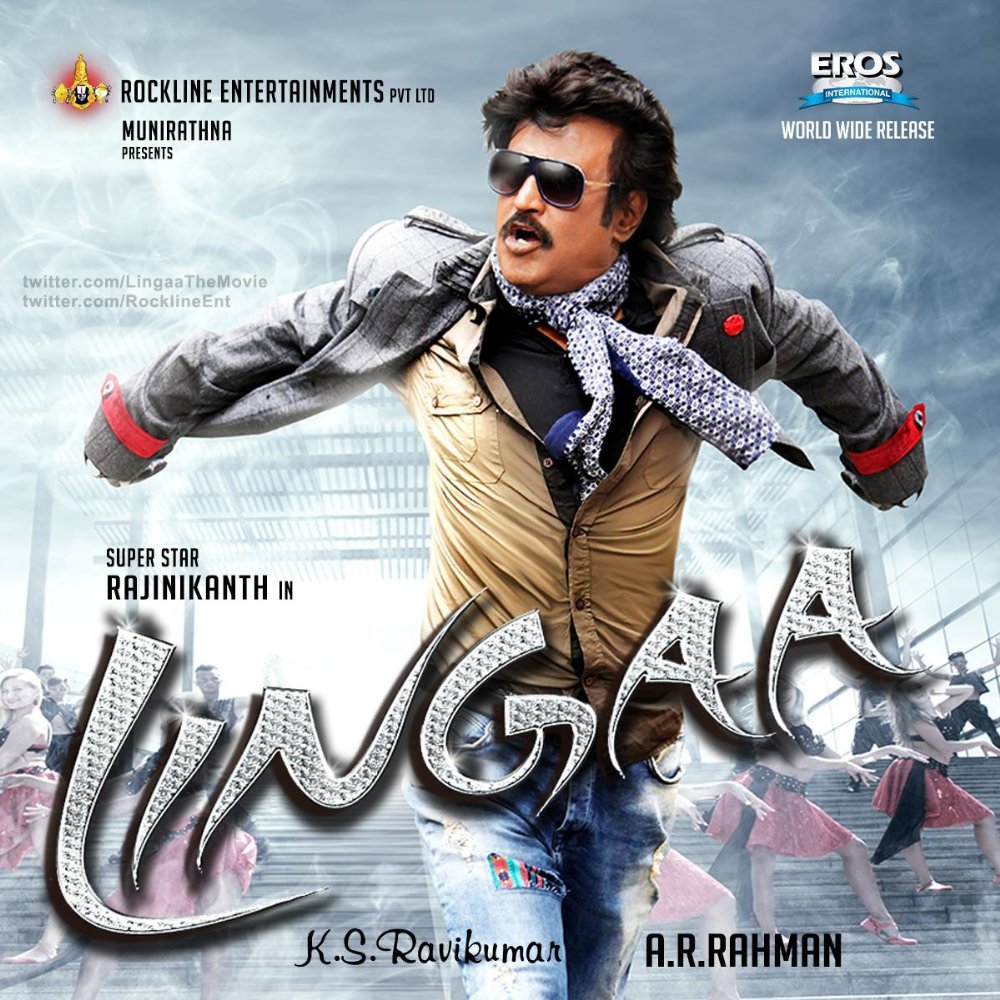 The Deccan Herald takes a look at the way Director K.S. Ravikumar featured “The Hero With a Thousand Faces” in his feature film “Lingaa.” The film starring India’s biggest actor, was a hit and has received great ratings on IMDB.

The article below goes into depth on how the book itself was featured in a key scene, and how it relates to the movie.