The Power Of Myth – Jesus and Buddha Consciousness 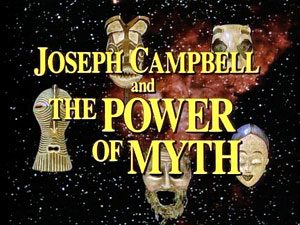 A short video on Joseph Campbell and Bill Moyer’s The Power Of Myth. This series of six one-hour conversation between the two was released by PBS in 1988, and to this day, remains as one of the most popular series in American public television.

Here you see Campbell speaking on Buddhist Consciousness and how to use myths to learn about human life and existence.

From YouTube on February 3, 2017
Attributed to Our Amazing World