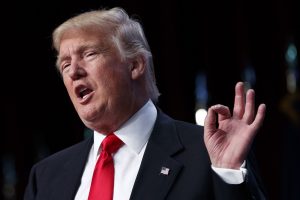 As a producer of PBS’s The Power of Myth, Joan Konner experienced Joseph Campbell’s teachings from up close and many years later, his influence is still clear on her writing.

She tries to make sense of it all, using Campbell’s mythical archetypes.