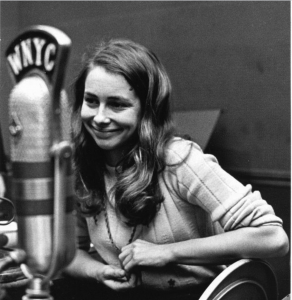 Storyteller, author, and folklorist Diane Wolkstein (1942-2013) produced and hosted Stories From Many Lands. Sponsored by the New York City Parks Department, the Saturday morning children’s program aired from 1968-1980.  Wolkstein’s career as the Parks Department’s first full-time storyteller began in 1967. According to WNYC, “The ever passionate Wolkstein, known for her range of performance, became a leading figure in the American national storytelling revival and was reportedly called “one of the greatest storytellers in the Western world” by the myth and story scholar Joseph Campbell.” The WNYC piece on Wolkstein also includes a link to a radio interview Campbell gave to Walter James Miller about his 1974 book, The Mythic Image. 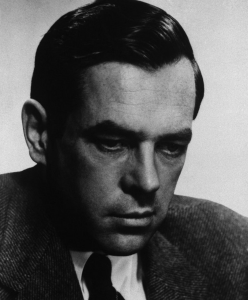 Click here to read about Diane Wolkstein on WNYC.

Click here to listen to Campbell’s interview with Miller.