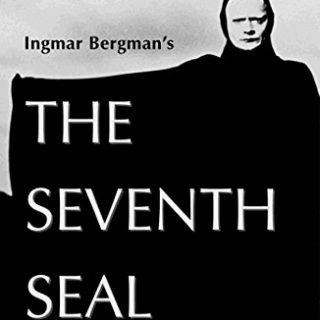 er a decade of battling in the Crusades, a knight challenges Death to a fateful game of chess. More than forty years after its initial release, Ingmar Bergman’s stunning allegory of man’s apocalyptic search for meaning remains a textbook on the art of filmmaking and an essential building block in any collection.

This metaphysical epic has all the trademarks of a classic Grail myth adventure while maintaining a moral with a strong undercurrent of present day perspective. There are parallels to Gawain and the Green Knight as well as the events surrounding the postwar era.

Considered by some as the apotheosis of all Ingmar Bergman films (other likely candidates for that honor include Wild Strawberries and Persona), and certainly one of the most influential European art movies, The Seventh Seal won a multitude of awards, including the Cannes Film Festival prize.