The Western Hero in Film and Television 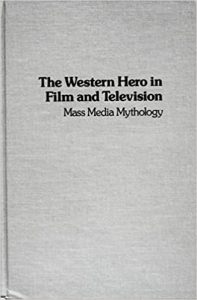 The Western Hero in Film and Television examines the archetypal hero in the Old West and on the American frontier in visual culture. The book is an in-depth look at mythology within mass media with numerous examples of films and television show where cowboys and those in their environment are discussed.