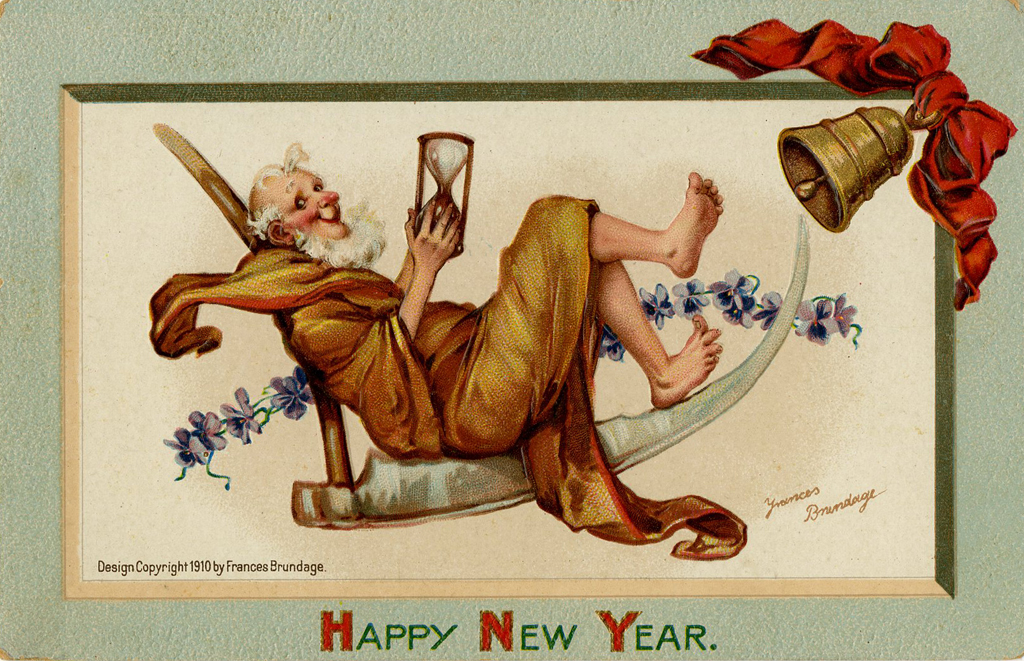 Welcome to another New Year, still in its childhood—a toddler beginning its adventure.

Popular culture routinely portrays the New Year this way, as a Child watched over by a kindly and fatherly Old Year, usually in the form of an Old Man with a flowing white robe and wielding a razor-sharp sickle or scythe.

It looks so innocent. Sweet, even.

“Look there, it’s Old Man Time handing off the year to the cherubic little New Kid on the Block, barely on its feet but ready to take over.”

Sure—but to my eye, Old Man Time looks suspiciously like the Greek Titan Cronus (or, in the Roman version, Saturn). He’s always shown carrying a scythe with which, we assume, he’ll sweep away the old to bring in the new.

Again, I can’t help but remember the rest of that story. Remember this?:

Suddenly not so innocent, eh?

Of course, he didn’t eat all of them. Zeus was saved when his mother swapped him out for a stone wrapped in swaddling. Eventually the boy-god grew up, snuck his father an emetic (causing his dad to upchuck the swallowed siblings), and then imprisoned him in the bottomless pit of Tartarus. In one story he eventually pardoned his father and put him in charge of the Elysian fields.

Well, you can probably already see the mythological punchlines from here:

We’ll come back to this in a sec.

The hero-deed is a continuous shattering of the crystallization of the moment. The cycle rolls: mythology focuses on the growing-point.

-- Joseph Campbell
From Hero with a Thousand Faces, The (p. 289)
More Quotes

The Honen Shonin Memorial on January 25, 2022 reminds us that the founder of the Pure Land teaching was loved and despised for the same reason: He made salvation simple. Only repeat the name of Amitabha with all your heart, he taught, and rebirth in the pure land is assured.

January 27, the anniversary of the liberation of Auschwitz-Birkenau, was designated as Holocaust Remembrance Day by the United Nations in 2005.

The Mahayana New Year begins, in some Buddhist countries, January 28.  Some traditions wait for the first full moon of January. 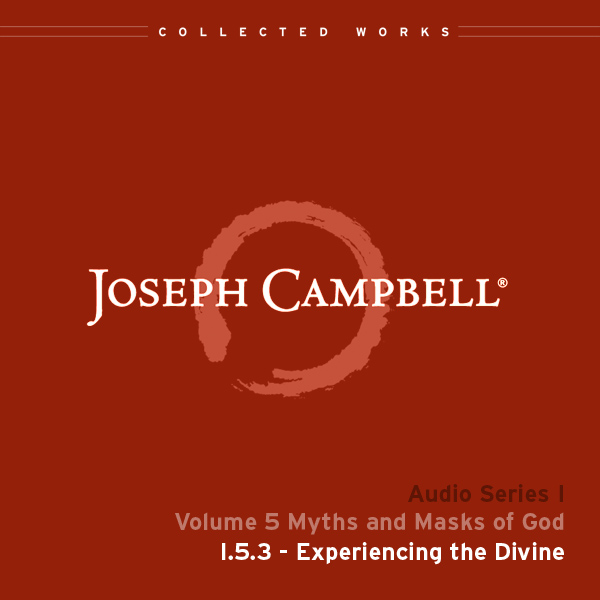 Joseph Campbell--Myth As the Mirror for the Ego