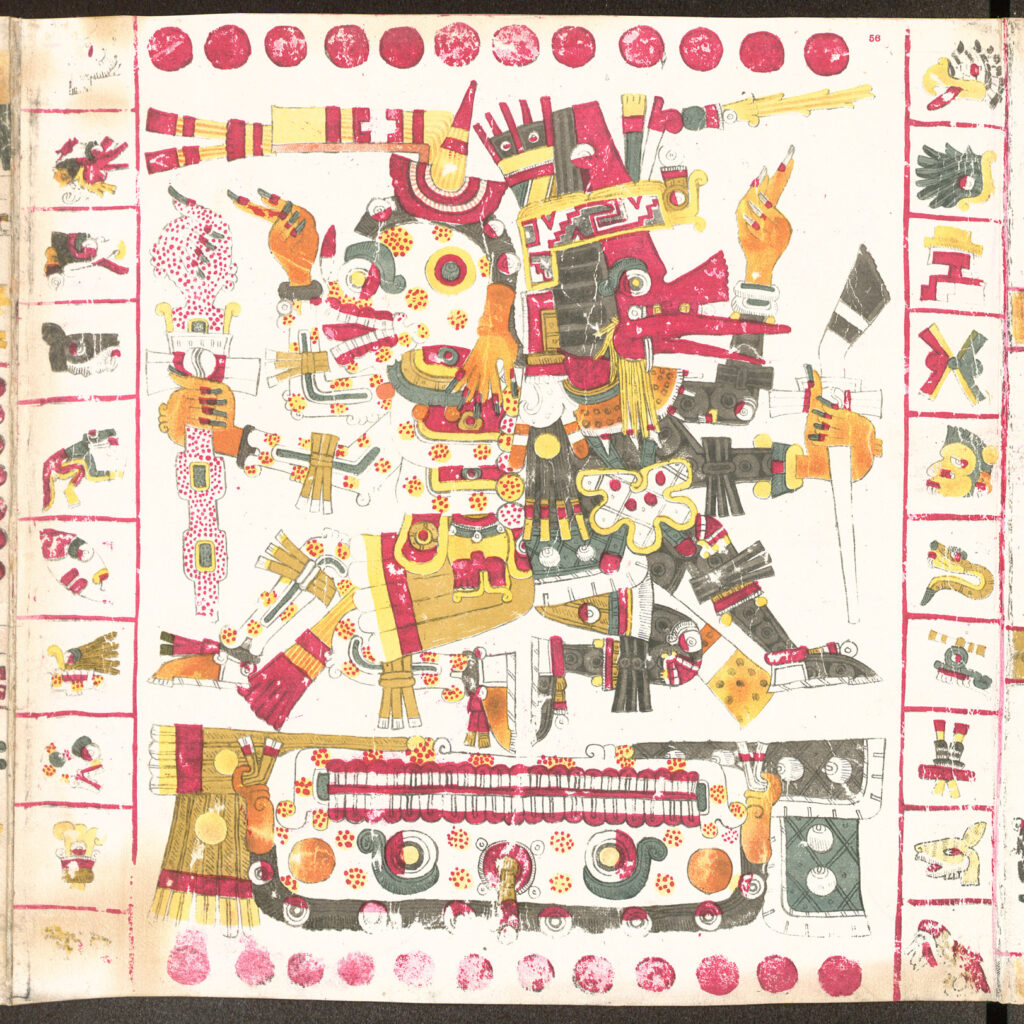 “Mictlantecuhtli (left), god of death, the lord of the Underworld and Quetzalcoatl (right), god of wisdom, life, knowledge, morning star, patron of the winds and light, the lord of the West. Together they symbolize life and death.” Codex Borgia (p. 56) via Wikipedia. Public Domain.

The search for origins has always figured among the greatest adventures of humankind in its epic journey on earth. “Who are we?” “Where do we come from?” “Where are we going?” These fundamental questions never fail to inspire philosophical wonder; they help to open up the epic dimensions of mytho-history as humanity’s philosophical journey through the meaning of being and time.

In The Masks of God: Primitive Mythology, Joseph Campbell joins the search for origins by taking up mythographic materials from around the world dating back to the earliest of times. Drawing from the treasure troves of world mythology, Campbell does not romanticize this quest; he understood that if we want to grasp the deepest foundations of the human psyche, we cannot shy away from the brutal beginnings of our race. Looking for the primeval origins of the light of humanity, we should not be surprised to find a much darker vein.

Throughout the ranges, not only of the early planting cultures, but also of all those high archaic civilizations . . . two complementary themes are outstanding. One is of death as the generator of life; the other, of self-offering as the way to self-validation. In the symbolism of the sacrifice, both are comprehended.

New Year’s Day is rooted as much in myth as in math. January derives from “Janus,” a Roman theological novelty with two faces, one looking forward, one looking back.

In Japan the New Year is marked by Shinto prayers for health and prosperity. These Gantan-sai celebrations last for seven days as friends and family exchange good wishes for the future.

Sikhs throughout the world recognize the birth of Guru Gobind Singh Ji on January 5.
Armenian Christmas and Eastern Orthodox Christmas fall on the 6th and 7th respectively. 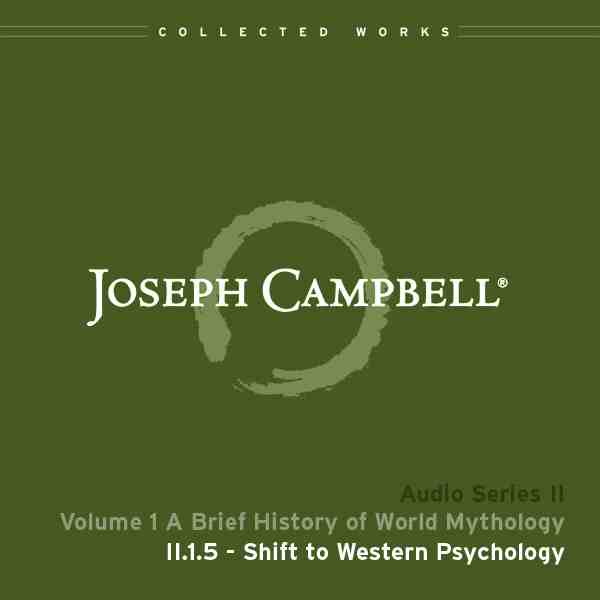 Psyche & Symbol: God is not one, God is not many, God transcends those ideas.