The Boundary-Blurring Nature of Myth 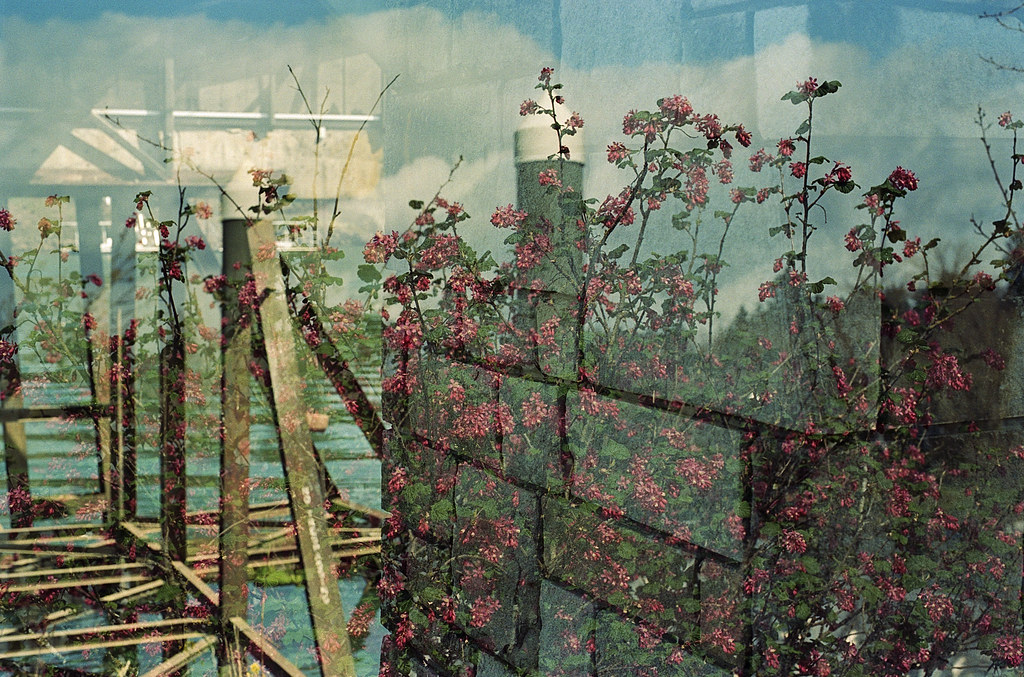 Double Exposure, by Bill Reynolds, via Flickr. CC by 2.0.

This month in the MythBlast Series, we’re exploring the relationship of blurred boundaries to heroism. Anyone who has ever been in psychotherapy is likely to be familiar with the no-nonsense injunction to have clear, defined boundaries, to prevent others from “invading” or ignoring your boundaries. The idea is that those solid, clearly defined boundaries are the key to a mentally healthy life. Indisputably, when it comes to emotional, physical, or sexual abuse, creating good boundaries are a necessary (but not solely sufficient) step in stopping abuse, as well as the prevention of further abuse. But I’d like to bracket serious pathological issues such as abuse, setting them aside for the moment, and instead explore boundaries from a less dire perspective.

Encountering boundaries is an inescapable feature of being human, and we should remember that boundaries are not simply human creations. Geologic features create boundaries: mountains, seas, and forests have all at one time or another been regarded as boundaries. Time, space, mind, and body are organically connected to boundaries. The very existence of nations, states, and municipalities are predicated upon boundaries. Perhaps the most interesting are the boundaries between inner and outer, and those are the boundaries I want to work with in this essay.

Another name for this doctrine is the Doctrine of the Net of Gems, in which the world is regarded as a net of gems, each gem reflecting perfectly all the others. It is also called the Doctrine of Mutual Arising, and represents a notion of universal karma, not individually separated karmas. This is the meaning of the term the flower wreath –– Kegon. Everything causes everything else.

It’s May: look up and behold Penawen, the Moon of the Camas Harvest. Camas is not yet on the endangered species list but has been pushed to the limit of congenial habitats along the shores of the Pacific Northwest. Once a dietary staple of the Coast Salish Peoples, this “wild carrot” tastes something like a particularly sweet potato. Harvest carefully: the white ones are lethal.

Beltane (May 1) falls halfway between the spring equinox and the summer solstice and is
essentially a fertility festival. Today’s Wiccans tend to emphasize less reproduction and more the sacred balance of goddess and god, female and male.

Bahá’ís take the day off on May 1 in observance of the one last day of Riḍván. For Muslims, the breaking of the fast, ‘Īd al-Fiṭr (May 2), signals the end of Ramadan.

A million years ago (so it is said), Lord Rishabha broke his fast by drinking sugar cane juice.
Many modern Jains will commemorate the sacred day, Akshaya-tritiya (May 3), by drinking the same. For other Hindus, May 3 is the day Veda Vyasa dictated the Mahabharata to Lord Ganesha. According to tradition, anything started on this auspicious day is sure to grow.

May 4, for Zoroastrians, marks the end of Ghambar Maidyozaren; for Jews it is Yom HaShoah, a remembrance for six million who died in the Nazi genocide in mid-twentieth century. 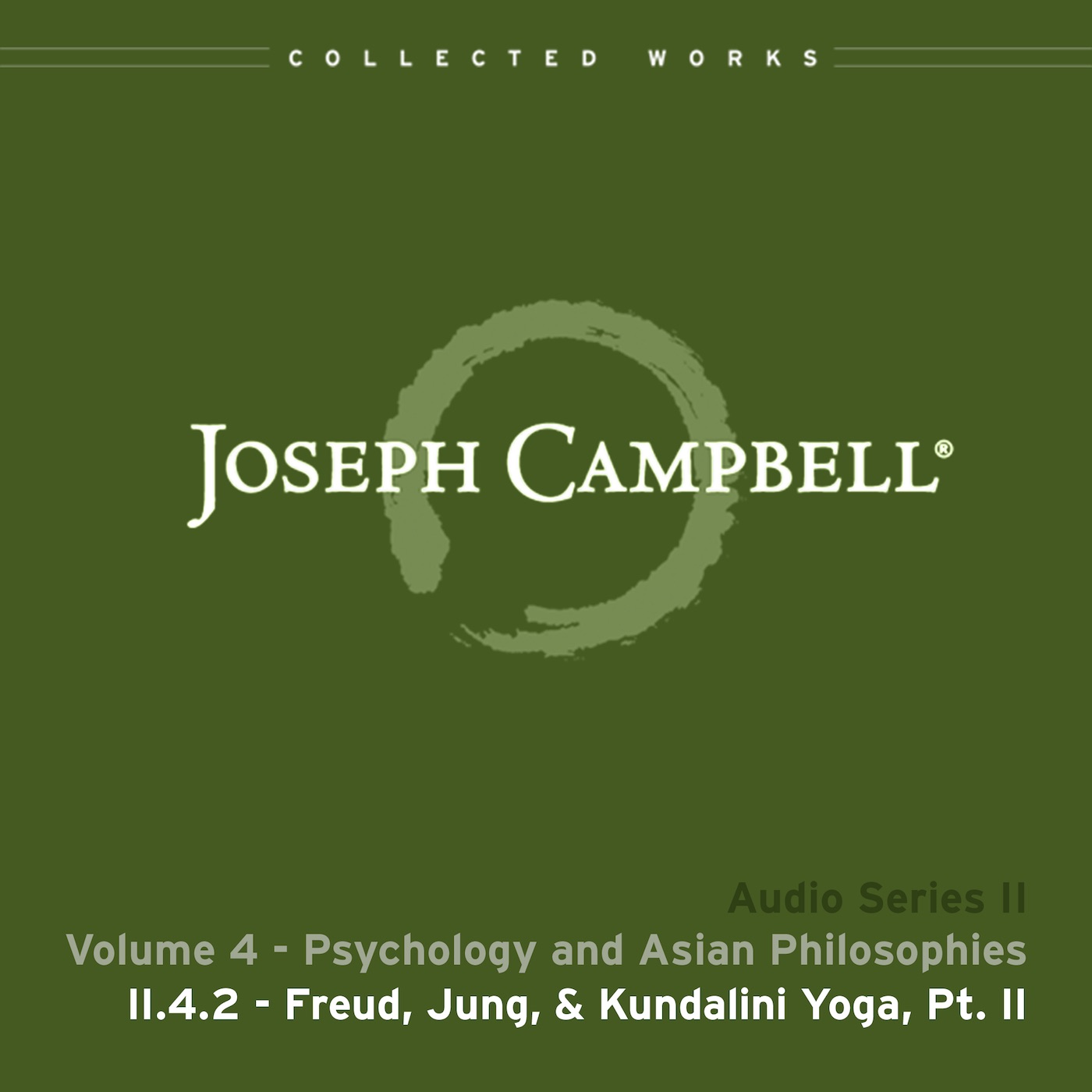 Joseph Campbell — Jung, Pedagogy, and Projection of the Shadow