All roots are dark, and the deeper they go the darker they get until they touch the light of the primal fire of the human soul. In Masks of God, Volume 1: Primitive Mythology, Joseph Campbell turns our gaze to the aboriginal origins of humankind, a truly mythic eon of human cultural evolution, where we should not be surprised to find the bloodiest rituals ever concocted by the brain of man: the sacrificial killing of young girls served up for cannibalistic frenzy.

Although there is evidence to suggest that the sacrificial human victims of the archaic “dark ages” were just as often males, one also finds a preponderance of myths where the sacrificial creature is principally a young woman. As Campbell highlights in Primitive Mythology, citing another horrific account of anthropophagic rituals (please be warned that the following account contains psychic images of sexual violence):

The particular moment of importance to our story occurs at the conclusion of one of the boys’ puberty rites, which terminates in a sexual orgy of several days and nights, during which everyone in the village except the initiates makes free with everybody else, amid the tumult of the mythological chants, drums, and the bull-roarers—until the final night, when a fine young girl, painted, oiled, and ceremonially costumed, is led into the dancing ground and made to lie beneath a platform of very heavy logs. With her, in open view of the festival, the initiates cohabit, one after another; and while the youth chosen to be last is embracing her the supports of the logs above are jerked away and the platform drops, to a prodigious boom of drums. A hideous howl goes up and the dead girl and boy are dragged from the logs, cut up, roasted, and eaten.

Such is the blissful eon of the mythological age at the twilight of the gods. We thus catch a glimpse of a primeval time and place in which human victims were totally absorbed into the archetypal drama of self-renewal to the point of extinction, obliterated by a literal outburst of murderous mythic violence. And yet, within the archaic context, such sacrificial killings were evidently the only way to keep in touch with the blood of transcendence as a concrete manifestation of the collective psyche.

Clearly, mythology is no toy for children. Nor is it a matter of archaic, merely scholarly concern, of no moment to modern men of action. For its symbols (whether in the tangible form of images or in the abstract form of ideas) touch and release the deepest centers of motivation, moving literate and illiterate alike, moving mobs, moving civilizations.

World Interfaith Harmony Week (February 1-8) originated in a proposal from King Abdullah
II of Jordan to the United Nations. The UN unanimously adopted the proposal.

The goddess receives her due on Imbolc (February 2) when her role as progenitor of culture
and commerce is celebrated by the Wiccan community.

Following the Shinto observance of Setsubun-sai (February 3), many Japanese families will toss roasted soybeans into every room of the house with the cry, “Devils out! Fortune in!” 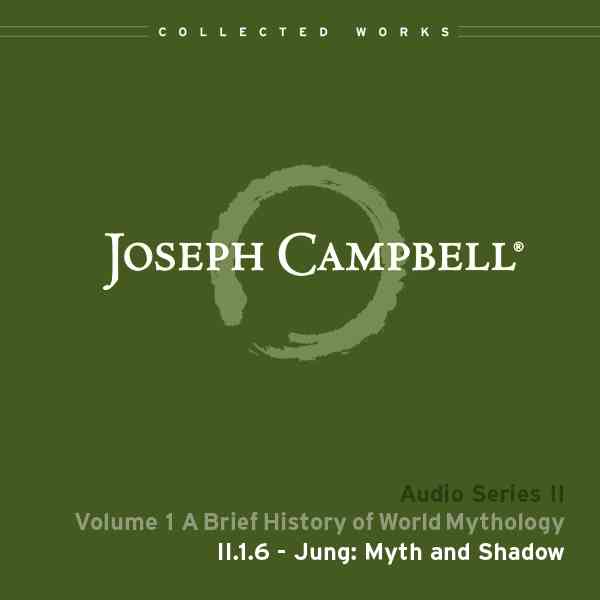 II.1.6.10 The Situation Changes, Everything Changes

The Mythic World of the Navajo: The Vision of Black Elk