The Healing Integrity of Love

Parcival arrives at the Grail Castle, to be greeted by the Fisher King. From a 1330 manuscript of Perceval ou Le Conte du Graal by Chrétien de Troyes. Artist unknown. Public Domain.

Our featured volume this month in the MythBlast Series is Joseph Campbell’s Romance of the Grail: The Magic and Mystery of Arthurian Myth. There is much to like about this lovely volume as it contains, to quote Zorba the Greek, “everything. The full catastrophe.” But for now, I’m mostly curious to look at the way suffering and healing is treated in the Arthurian Romances and, by extension, in mythology in general.

The Arthurian Romances aren’t merely legends or literary works; taken as a whole, they form an entire chivalric age. This age seems increasingly distant or fanciful to contemporary readers, an epic period in which honor and nobility, truthfulness and fidelity, call forth a wondrous, enchanted world. It teems with extravagantly impossible challenges which are, in the end, made possible. Contradiction and confusion are baked into the Grail legends; they operate in this literature much in the same way consciousness itself operates, teaching the reader that what is omitted, what is left out or repressed, always returns to unsettle every settled interpretation, no matter how monolithic it may at first seem.

You might say the secret problem of the quest is to heal the Grail King and to achieve his role, but without the wound—that is to say, to become the supporter of the spiritual principles, without the emasculating, literally sterilizing wound.

-- Joseph Campbell
From Romance of the Grail (p. 158)
More Quotes

Right in the middle of summer’s ordinary time, the Catholic church has placed a holy day of obligation, the Assumption of the Blessed Virgin Mary, on August 15.  The faithful recollect with wonder that the mother of Christ was spared death altogether and bodily “assumpted” into heaven. You will not find her grave in the Holy Land.

Sunni and Shi’ite traditions diverge on ʿĀshūrāʾ [August 19], a day held sacred by each but for different reasons: Sunnis recall Noah’s safe landing; Shi’ites, the martyrdom of Husain. 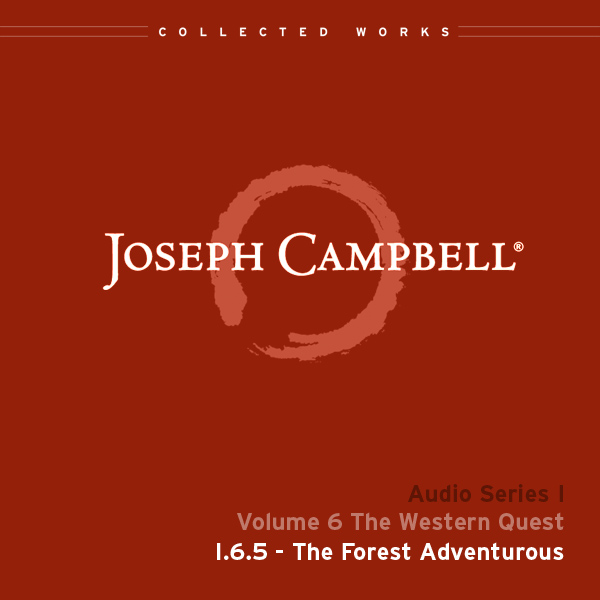