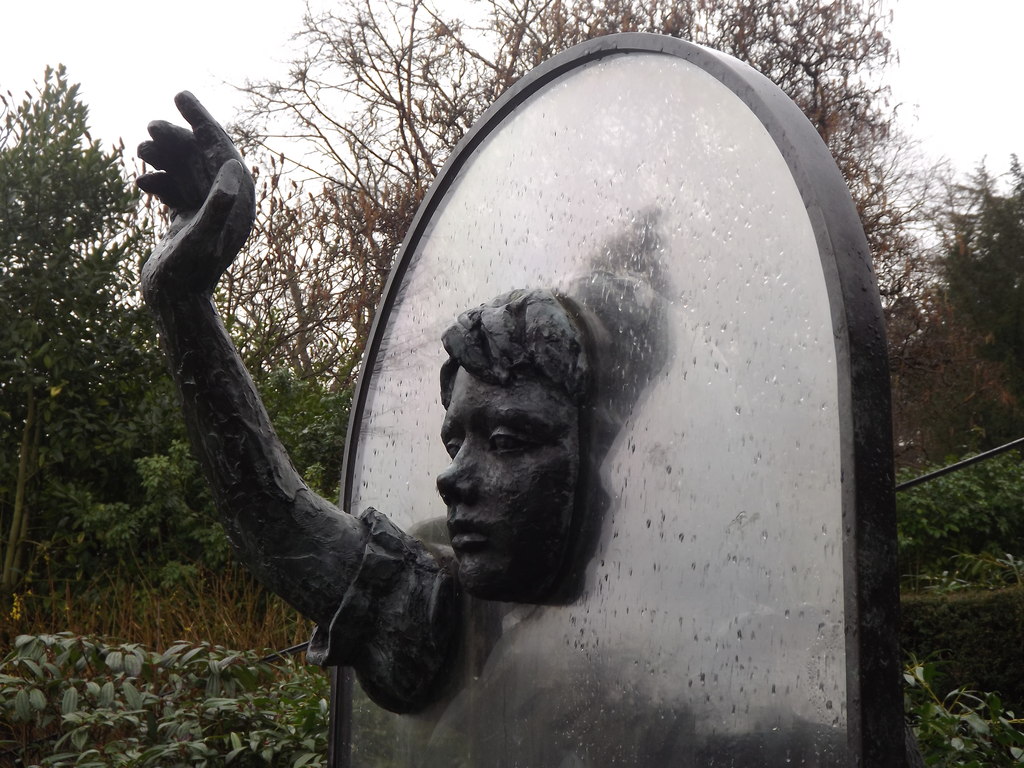 Do something, you change. Do nothing, you change. Fight change, you change. Embrace change—well, you get the picture. And while we change, “things” change too. So it seems in the field of relative life, the one unchanging constant is constant change. This being the case, the best we can do is influence the directions of change.

One of my favorite parts of mythology (and of story in general) is witnessing the transformations of the characters as a result of their journeys—and all myths are journeys. In fact, what’s not a journey? A journey to the post office, to sleep, through thoughts or even thoughtlessness. The journey is a kind of current that moves us through life. It provides the impetus that keeps one’s narrative in perpetual motion, making change inescapable. Sure, it’s the journey that changes us. But it’s in how we engage the journey—our decisions, actions and reactions—that we are able to exert an influence on it. The good news is that we don’t need to find the “power” to influence change, the journey provides that free of charge. What we need are the skills and tools to steer as best we can in keeping with the general directions that the journey sends us in.

This month’s theme attends not to morphosis or objective change, but rather to self-reflective metamorphosis—the kind of change that transpires within. So let’s journey into mythology as a means of tracking psychic transformation through terrains of metaphorical and imaginal narrative. Sure, that’s a lot of abstract, impersonal content, but it holds two key terms that offer us passage out of the impersonal and into something we can call mine: “metaphorical” and “imaginal.”

If you realize what the real problem is—losing yourself, giving yourself to some higher end, or to another—you realize that this itself is the ultimate trial. When we quit thinking primarily about ourselves and our own self-preservation, we undergo a truly heroic transformation of consciousness. And what all the myths have to deal with is transformations of consciousness of one kind or another. You have been thinking one way, you now have to think a different way.

The moon has always guided the coast Salish tribes of the Pacific Northwest. In October, the earth turns white with frost as the Pekelanew, the ninth of 13 moons in the sacred calendar, passes overhead. The earth is cooling down. It is time for hunting and the splitting of cedar logs felled in the past spring,

Also guided by a sacred calendar, the Zoroastrians’ Persian Festival, or Mehregan, dedicates the coming of Autumn to Mehr (aka “Mithra”), goddess of love and light, faith and friendship.

World Communion Sunday—October 3—aspires to global ecumenism but some denominations hold back from participation based on differing interpretations of Eucharist.

October 5 marks the anniversary of the death of Bodhidharma, the 28th Zen patriarch who brought the Zen tradition from India to China, effectively introducing meditation-based Buddhism. He is also considered the founder of Shaolin martial arts.

For nine nights beginning October 7, the Navaratri festival honors the Hindu mother goddess in her three manifestations—Durga, Lakshmi, and Saraswati. The tenth night, Dussehra, celebrates the victory of good over evil. 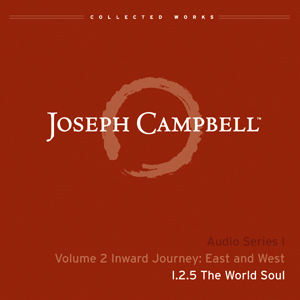 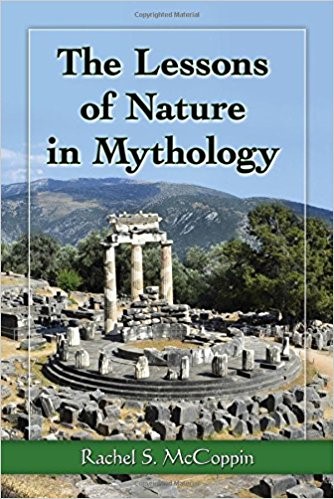 The Lessons of Nature in Mythology