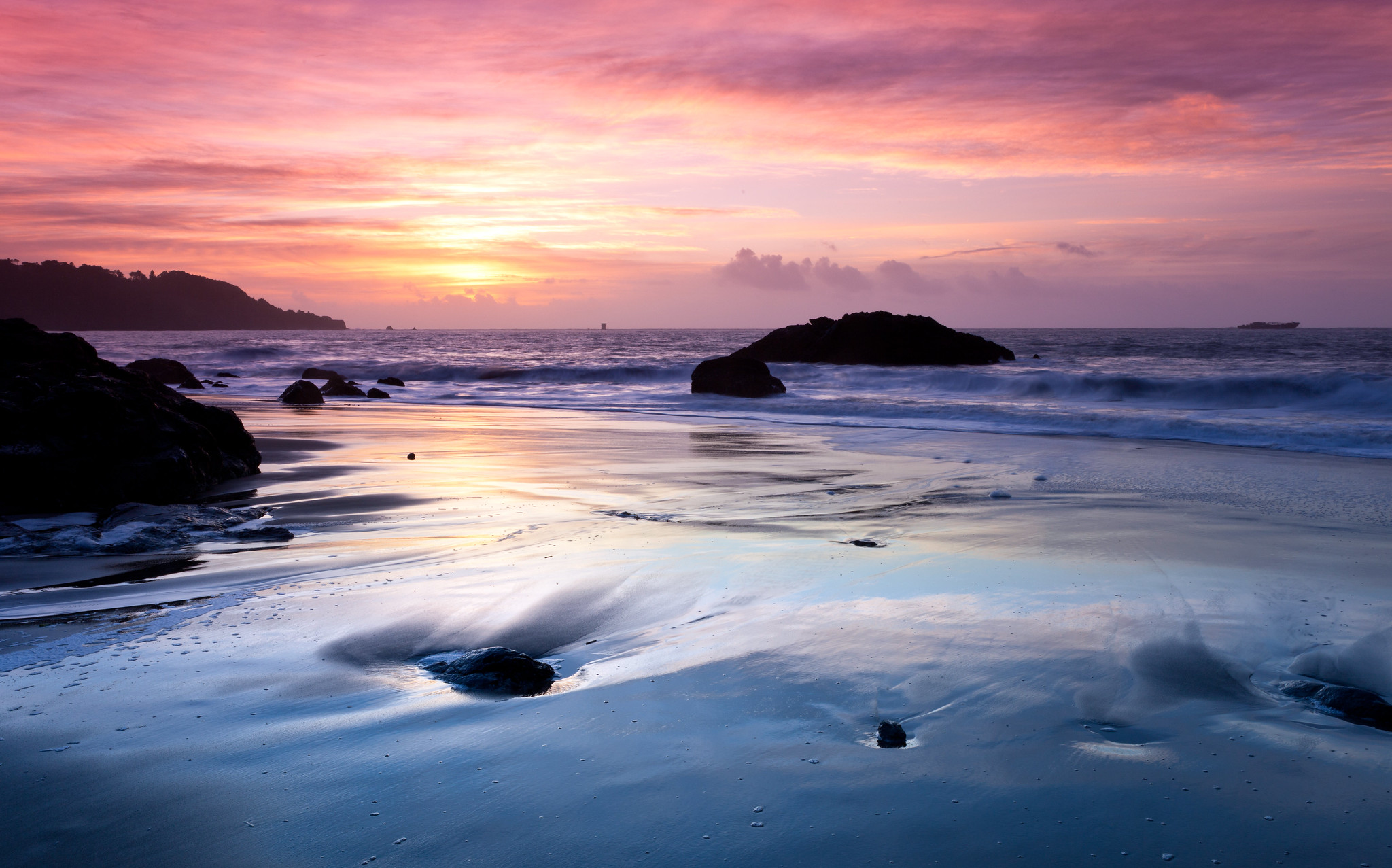 It’s interesting how a book can show us a crystal-clear picture of who we were, are, and maybe even will be. The Portuguese edition I have of A Joseph Campbell Companion: Reflections on the Art of Living, edited by Diane K. Osbon, is dated 10/23/2003, when I was 37 years old. As I turned the pages of the book, I rediscovered a cute drawing of a bunny wrapped in little hearts made by my daughter, Laura, then five years old.

I hold the book in my hands and I see the passages underlined in chapter 1, Living in the World. They are the passages where Campbell explains his perspective of the five levels of love, from servile to fraternal, the biological desire for procreation, identification with the other and, finally, the romance of the highest order, wherein there is a surrender to love itself.

On my way into metanoia, evoked by living in the second half of life as Jung proposed, I was enchanted by the way Campbell talked about alchemical marriage. In marriage, he said, you are not sacrificing yourself for the sake of the other, but for the relationship. And I never forgot his amazement at couples who broke up after the children grew up. When their kids left the nest, they no longer had anything in common.

For the human mind in its polarity of the male and female modes of experience, in its passages from infancy to adulthood and old age, in its toughness and tenderness, and in its continuing dialogue with the world, is the ultimate mythogenetic zone—the creator and the destroyer, the slave and yet the master, of all the gods.

Lammas (also August 1), a Wiccan celebration of the grain harvest, derives etymologically from “loaf mass.” Traditionally, the grain picked on this auspicious day would be baked into bread before nightfall, the loaves blessed by the church during mass. This charming partnership between pagan and Christian goes only so far; Lammas, sometimes called Lughnasad, is also a funeral observance for the sun god Lugh, whose strength is perceptibly waning with days growing shorter in late summer.

The Transfiguration, August 6, celebrates the testimony of three witnesses, the Apostles Peter, James, and John, who saw Moses and Elijah appear on a mountaintop conversing with Christ, himself radiant with supernatural light. 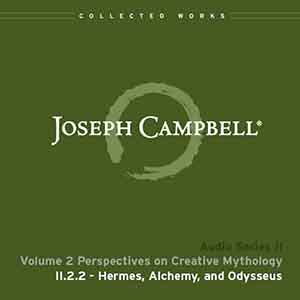