The Principle of Honor: A Poor Substitute for the Real Thing 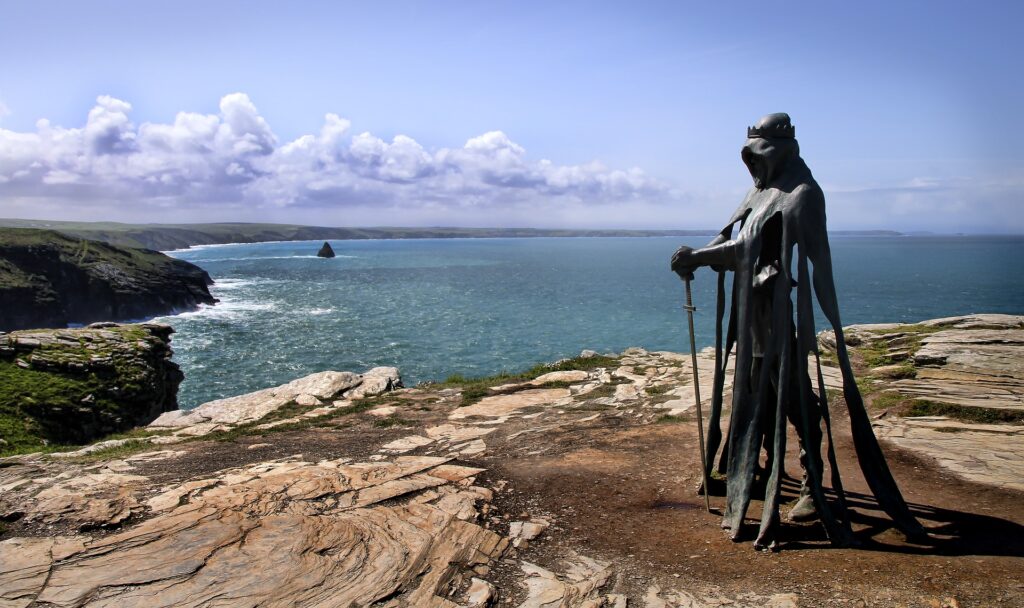 A statue of King Arthur at Tintagel, Cornwall. Public Domain.

The chocolate cake is on the table. I mean the thick, moist, rich, exquisite, multi-layered chocolate cake. It has been divided so that each guest may have two pieces. As it turns out, one piece still remains because Jim arrived late and because Tom had already taken a third piece, mumbling something about “finders keepers.” By all rights, the last piece should go to Jim. But being principled, and fancying himself an honorable fellow, Jim says he’s not particularly hungry. After some back-and-forth, Sarah, feigning mild reluctance, takes the last piece. Throughout the evening, the topic of the legendary chocolate cake keeps cycling into the conversation, but Jim is unusually quiet and removed.

Honor is a fine attribute, but it is not had by reaching for its effects nor for what defines it. Such principles are surely effective, but the direction of their influence is from the outside in. At their best, principles train us to be thoughtful and attentive toward matters of high value. At their worst, they are dogma. Or another way to word it: you may put on the cape and the shirt with the capital letter S, but you still won’t fly. And to Jim I would say, “For god’s sake, just eat the damn cake and join the party.”

Honor—which is the theme for this month’s MythBlasts—accrues slowly, if not imperceptibly, in one’s character as an auxiliary effect precipitated by the likes of one’s nature, choices, actions, and destiny. In broader strokes, the relationship between genuine honor and honor-by-principles is reflected in the relationship between reading mythology and extracting its themes. For the myths do not provide us with convenient, bulleted lists of the themes they harbor (or the principles that can be deduced from said themes). And this is good because as such they become generic, sundered from their distinguishing contexts. Rather, to deeply understand a thing like honor, and to do so via mythology, its meaning must be absorbed by engaging the stories “as are,” in their fullest detail and in the span of their complete telling. Only then, through deep contextual association, do our extracted themes and principles maintain their highest value.

Our life evokes our character. You find out more about yourself as you go on. That’s why it’s good to put yourself in situations that will evoke your higher nature rather than your lower.

With the rising of the Centáwen moon over the Pacific Northwest this August, the Coho salmon will “return to earth.” Of the Coast Salish People’s thirteen moons, four are associated with the return of distinct species of salmon to the shores and streams of tribal territories. Each species is greeted with great respect as it is believed that all living things were once human.

Lammas [August 1] is one of eight official sabbats in the Wiccan wheel of the year. Traditions include a first fruits offering to Lugh, the ranking deity of the harvest, as well as “trial marriages” which may be renewed after a year and a day or allowed to expire.

Catholicism’s liturgical calendar marks August 6 as the Feast of the Transfiguration of the Lord when three astonished disciples of Jesus witnessed his transition into a dazzling figure of light. 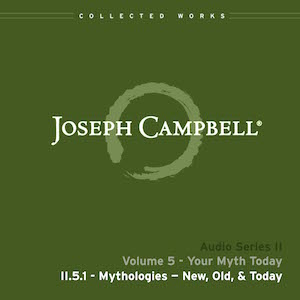 Parzival: A Tale with Many Tellings

Masters of the Universe influenced by Joseph Campbell