To Be Human Among Titans and Gods

Each month, we explore a theme through weekly MythBlasts, curated works, quotations, etc. This month's theme is The Dreaming.

In Sake and Satori (being the second volume of Asian Journals), Joseph Campbell provides an account of his travels in the Far East during the spring and summer of 1955. Addressing his time in Japan, (which comprises the bulk of his travels), one finds that the romantic notions of an exotic, spiritual, and mysterious culture slowly give way to sobering undercurrents of cultural and political malaise—especially in international matters. I suppose this is the case with all nations to varying degrees; but at the time, with the relatively recent end of World War II, areas of cultural identity and international relations were surely more pronounced in the collective awareness of the country.

The following is but a small sampling of the many areas and causes of tension that Campbell names: Communist ideologists, U.S. agencies, Japanese unions, senator junkets, illiteracy among foreign staffs, Christian missionizing masquerading as democracy, U.S. Army personnel, and, of course, a fair share of less-than-optimally-cultured tourists. These factors alone would require decades, if not lifetimes, of work to manage into some sort of balance. However, Campbell dives beneath the turmoil of sociopolitical symptoms to search out more universal sources of these problems.

(The Greeks) did not personify that mystery in a being before whom the human spirit should abdicate but, on the contrary, recognized that the supreme manifestation on earth of that same mystery and wonder is the human mind itself, well housed in the beautiful human body.

Carl Jung gave us a modern concept of archetypes and mythology but it is Joseph Campbell work that explains and inter-relates the two ideas together. From the heavenly realms, through the Tibetan karmic winds and Lord of Judgment, Joe walks us towards a rebirth and blend of psychology with Asian philosophies.

Taking place on the 7th day of the 7th lunar month, Qixi (“double seventh”) is a traditional Chinese festival celebrated annually. Based on the legend of a young lady weaver reuniting with a young ox-herder. Like Valentine’s Day, couples celebrate their love with a date, flowers, and sweets. 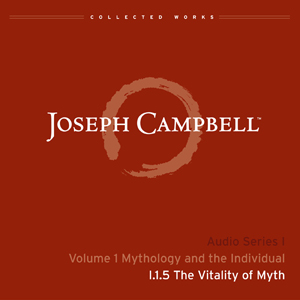 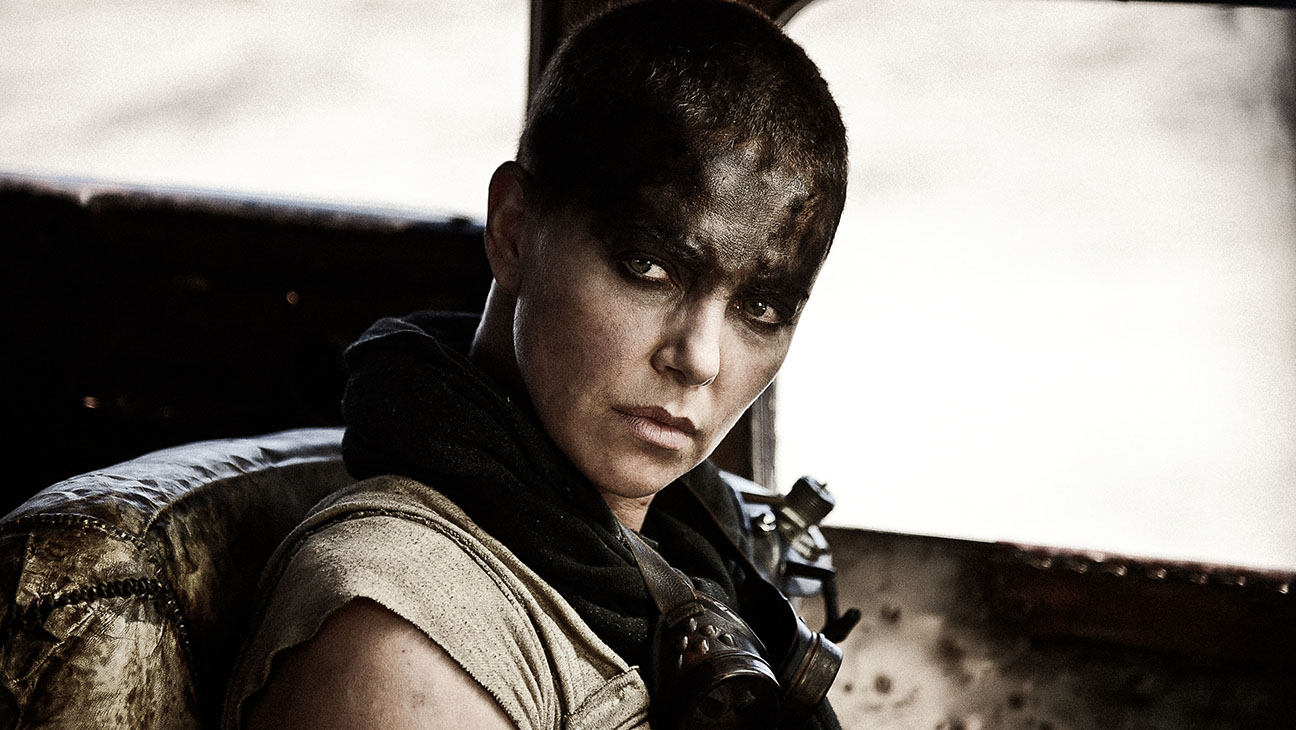 Joseph Campbell continues exploring C.G. Jung’s idea of the Archetypes of the Collective Unconscious by looking at myth in relationship to Jung’s concept of the Persona system — the aspects of one’s personality that been shaped by the society. Campbell then looks at the two ways that myths deal with this: The Right-hand Path, staying within the Persona System; and the Left-hand Path, the dangerous, individual path of breaking out of society’s rules and expectations. The lecture from which this clip was taken has been released as the first program in Mythos I — The Shaping of Our Mythic Tradition (https://www.jcf.org/works/mythos-series) For more of Joseph Campbell’s thoughts on Jung and the Archetypes of the Collective Unconscious in myth, check out The Portable Jung (https://www.jcf.org/works/titles/the-portable-jung/).