To The Female God of the Labyrinth 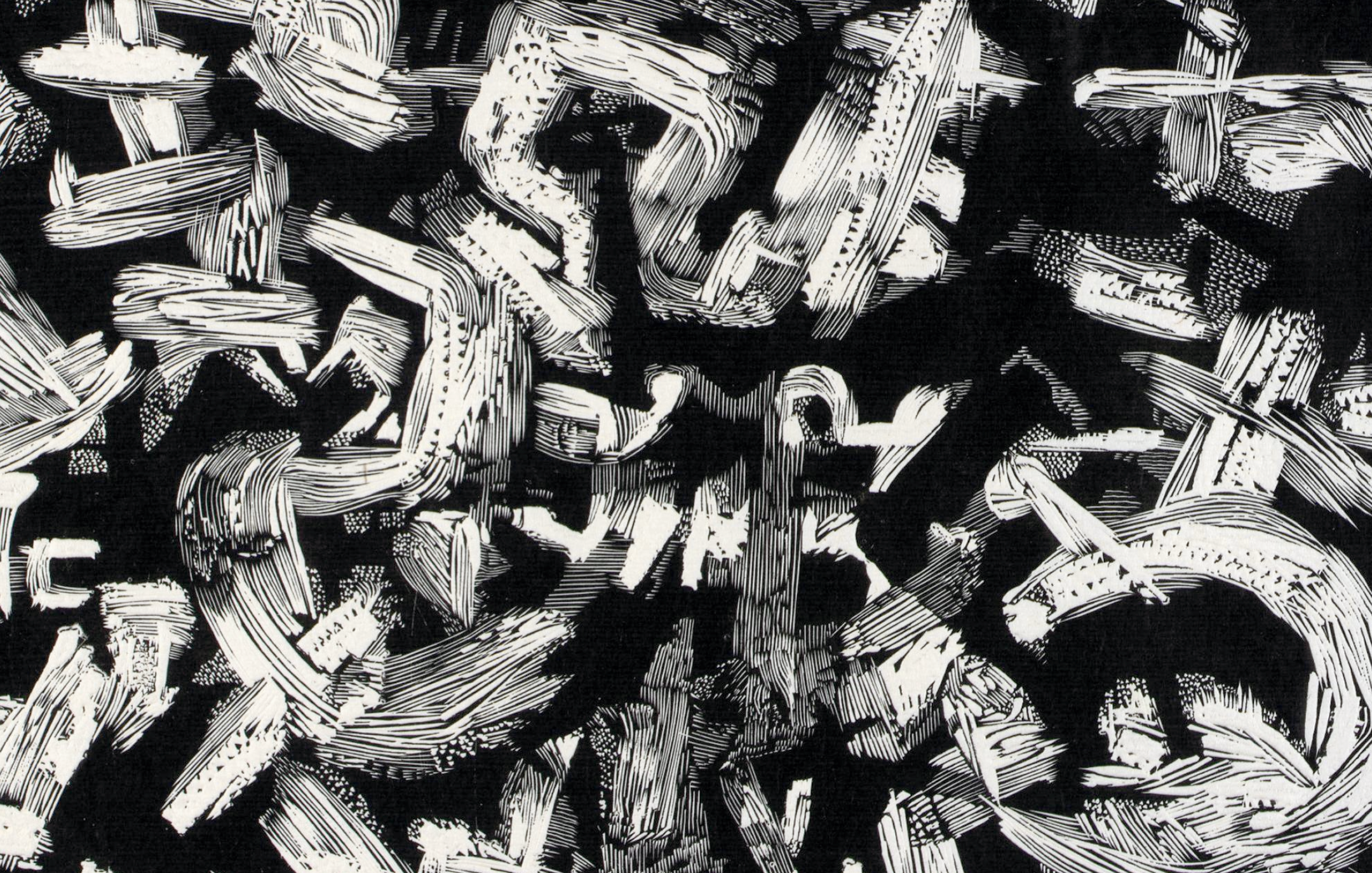 “And my understanding of the mythological mode is that deities and even people are to be understood in this sense, as metaphors. It’s a poetic understanding.”

It’s the middle of winter. Bedtime. I hear a thump in the bedroom. I go in to find out what happened. My husband is lying in bed on his back, limbs rigid and shaking, jaw working, his unblinking gaze staring straight up. In the direct light from the ceiling, his wide-open eyes are fathomless emeralds that I’ve never seen before. A rush of adrenaline turns my vision crisp and clear as I dial 911—fire trucks and an ambulance fill the street—pulsing red lights in the dark—EMTs come inside and administer seizure medication—they carry him out on a canvas stretcher.

Thousands of years ago, in the labyrinthine caves of southern France, artists drew galleries of stylized horned bulls, majestic and fearsome. The Chauvet Cave has one figure with a man’s body and a bull’s head, arranged so that this early Minotaur overlaps and wraps another image, this one of a woman’s pubic triangle and upper legs. The artist had to have worked by firelight—smoke, flickering honey-colored light, hands brushing the rough stone, as images sprang into being where before there had been only blank rock.

-- Joseph Campbell
From Hero with a Thousand Faces, The (p. 18)
More Quotes 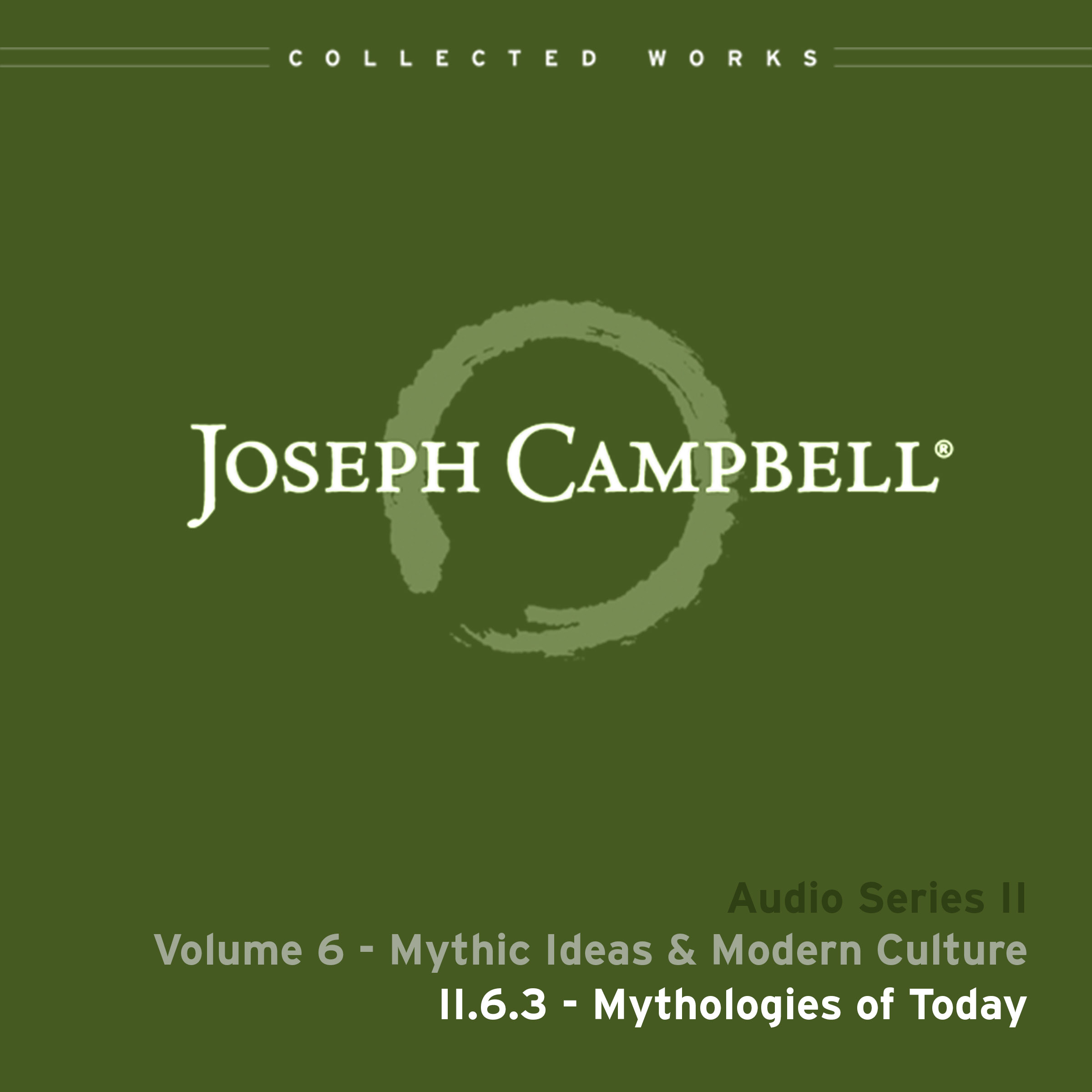 Power of Myth: The Great Goddess