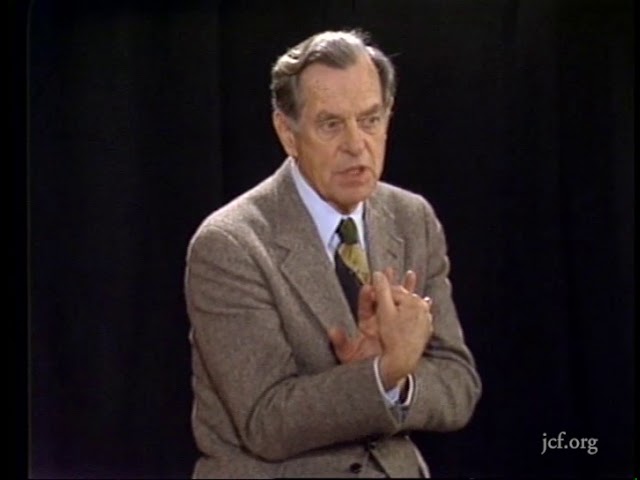 Joseph Campbell — Jung, Projection, and Love
Joseph Campbell continues exploring C.G. Jung’s idea of the Archetypes of the Collective Unconscious by looking at Jung’s concept of Projection —the way in which we take internal, unconscious images and overlay them onto real-world creatures. The lecture from which this clip was taken has been released as the first program in [...]
195 views

Psyche & Symbol – Dionysian Unconscious: Destroy and Create New Life
Joseph Campbell looks at the worship of Dionysos and its connection to the upwelling of the energy of nature and life from the unconscious into the conscious mind, as well as its association with the earlier worship of the Great Goddess. For more on the Dionsysian vs. the Apollonian modes of consciousness, see Joseph [...]
212 views 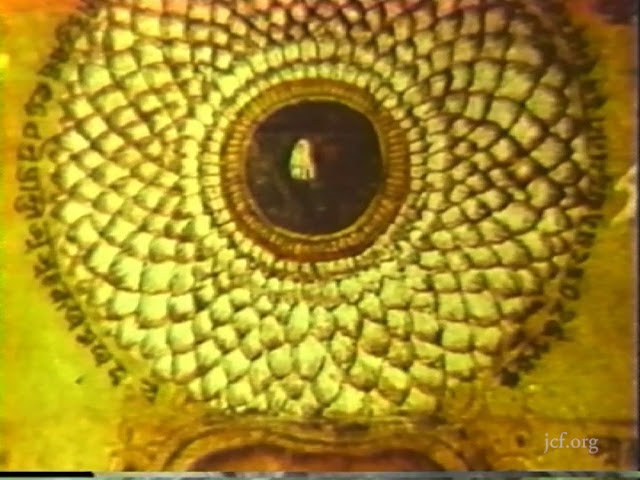 Kundalini Yoga: Crown Chakra — Becoming One with the Beloved
Joseph Campbell explores the symbology of the literal peak of the chakra system: the opening of the seventh, crown chakra. For more on kundalini yoga and the symbolism of the chakras, see Mythos: The Shaping of Our Mythic Tradition (www.jcf.org/works/mythos-series) as well as The Inner Reaches of Outer Space: Mythology As [...]
282 views 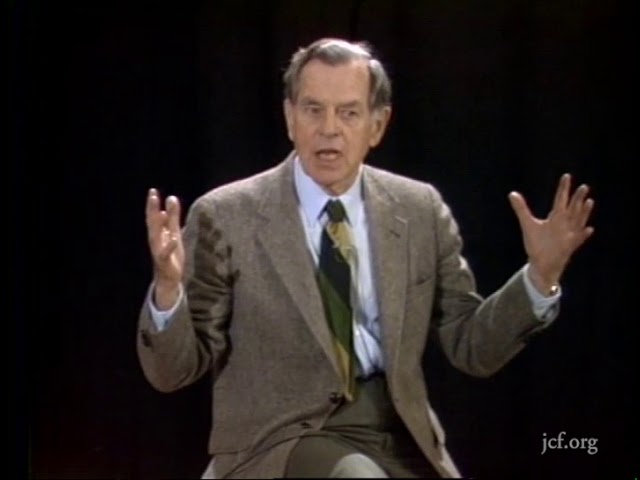 Psyche & Symbol – God is not one, God is not many, God transcends those ideas.
Joseph Campbell uses the Jaina image of the universal mother as the deity transcendent of the limitations of human consciousness. For more about thoughts about the transcendent mystery in both East and West, see Joseph Campbell's video series Mythos: The Shaping of Our Mythic Tradition (jcf.org/works/mythos-series/) or his [...]
136 views 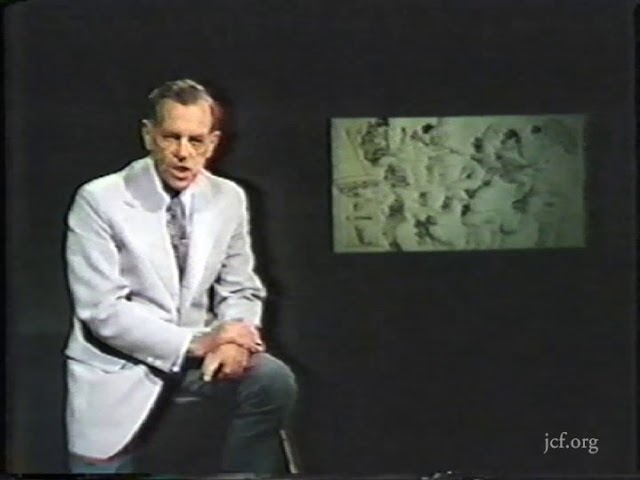 The Homeric Legends: The Three Goddesses
Joseph Campbell discusses the Greek goddesses Aprhodite, goddess of love, Athene, goddess of knowledge and heroes, and Hera, goddess of marriage, the Judgement of Paris, and their pre-patriarchal importance. For more on the myths of these deities, see Joseph Campbell's Goddess: Mysteries of the Feminine Divine [...]
160 views 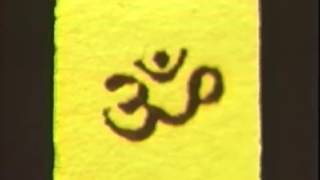 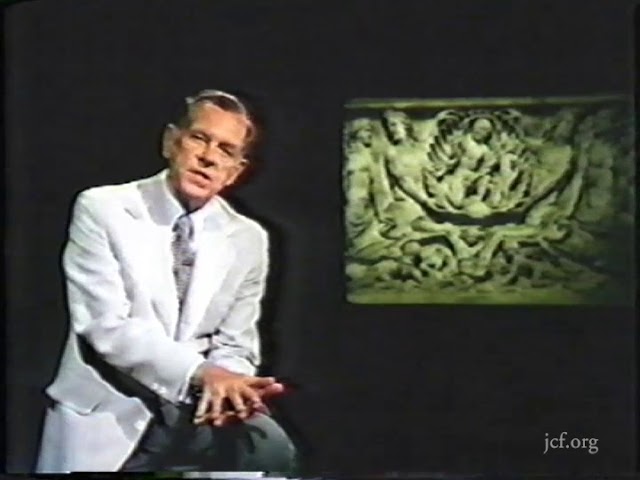 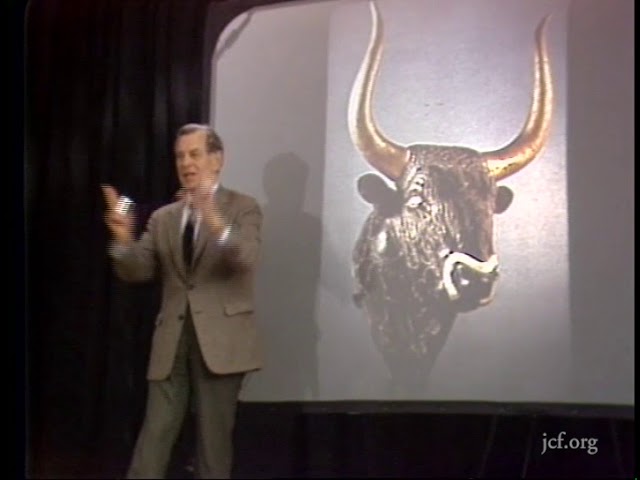 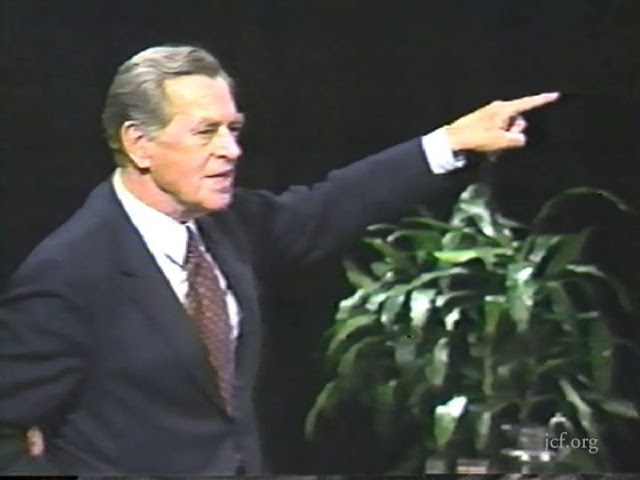 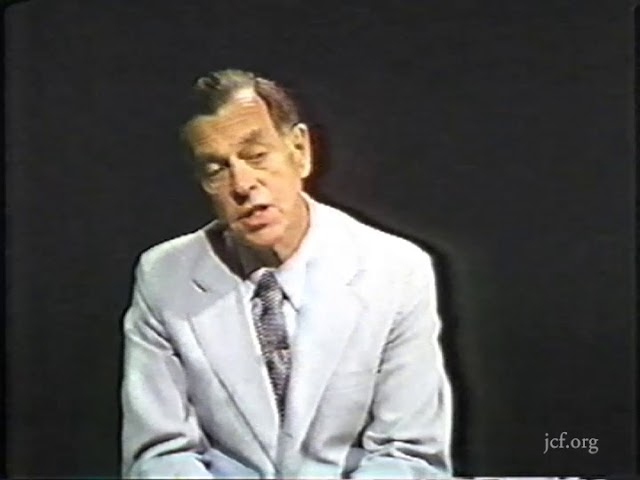 The Homeric Legends: The Lessons of the Three Nymphs
Joseph Campbell explores the mythic journey of Odysseus, as he struggles to reintegrate himself into his life. On his voyage back to his home, his wife, and his son, he encounters three goddesses or nymphs: Circe, Calypso, and Nausicaa. For more on Odysseus, Circe, Calypso, and Nausicaa, see: Mythic Worlds, Modern Words: [...]
114 views
«123456»