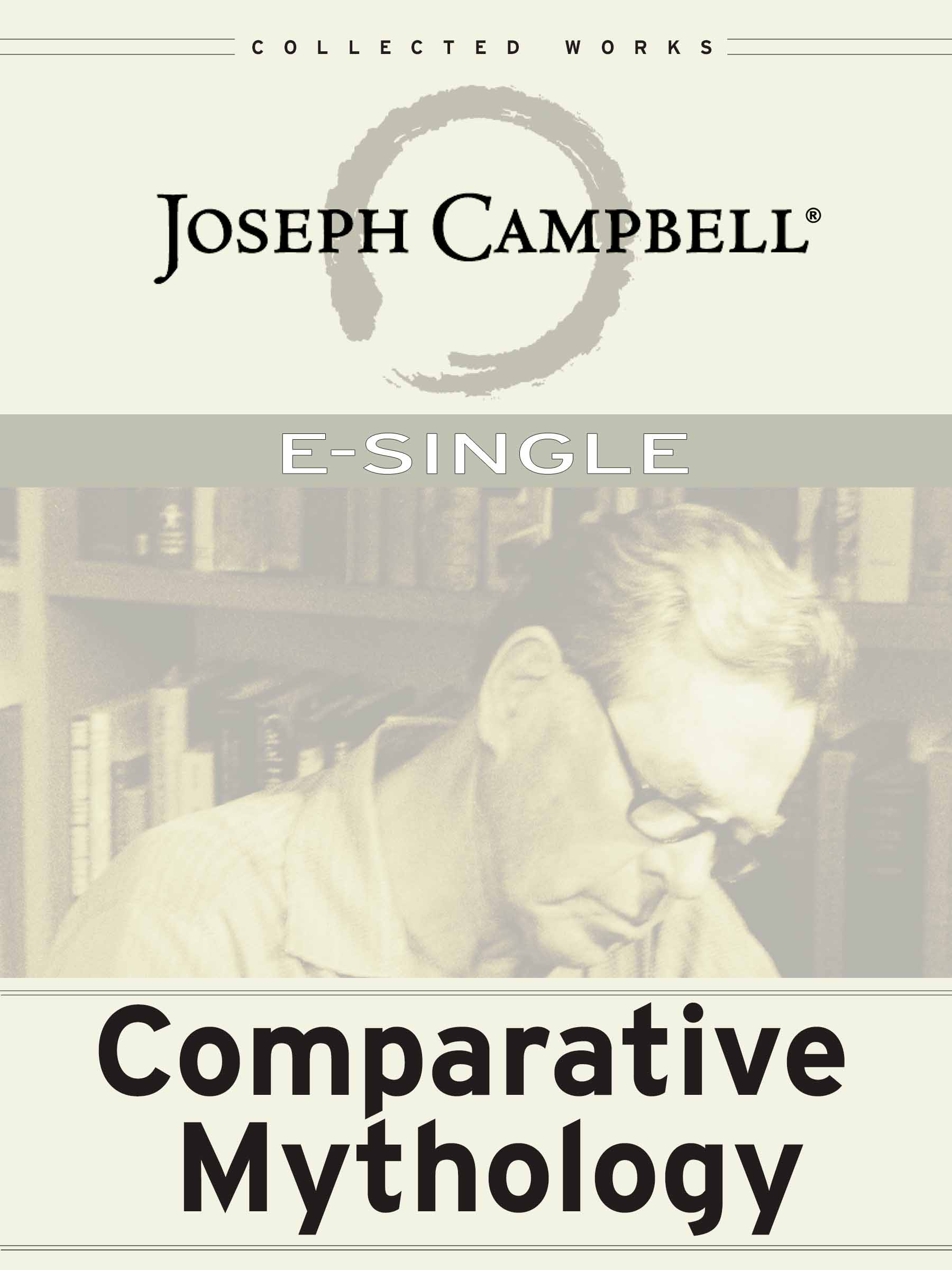 Joseph Campbell taught Mythology to students at Sarah Lawrence College, just north of New York City, for thirty-eight years. Late in his tenure, Campbell made a proposal to use his introductory course as the basis for the then-new field of cross-cultural studies. The proposal gives a wonderful glimpse into Campbell’s pedagogical philosophy, but also into his approach to his chosen field. Included is one of the most-requested downloads from the Joseph Campbell Foundation’s website: the reading list that Campbell used in that Introduction to Mythology course.