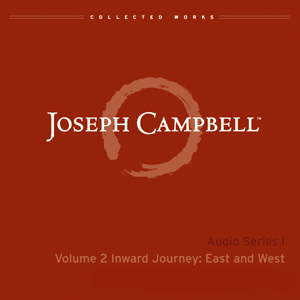 These five talks, recorded early in Campbell’s career as a public speaker, explore the roots of myth, its psychological manifestations, and the ways in which it has expressed itself differently in India and East Asia on the one hand and Europe and the Middle East on the other. These recordings, which have been remastered, were among those that Campbell kept in his study and used as the basis for later investigations of myth, symbolism, the psyche, and spiritual awakening. Provocative and exhilarating, full of wit and wisdom, they are windows into one of the greatest minds of our time.