Joseph Campbell and the Power of Myth with Bill Moyers (video) 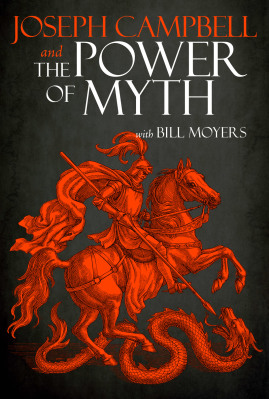 Joseph Campbell and the Power of Myth with Bill Moyers (video)

Forty years ago, renowned scholar Joseph Campbell sat down with veteran journalist Bill Moyers for a series of interviews that became one of the most enduringly popular programs ever on PBS. In dialogues that adroitly span millennia of history and far-flung geography, the two men discuss myths as metaphors for human experience and the path to transcendence. Released shortly after Campbell’s death on October 30, 1987, The Power of Myth was one of the most popular TV series in the history of public television, and continues to inspire new audiences.

Ep. 1: The Power of Myth – ‘The Hero’s Adventure’
Joseph Campbell encourages the audience to discover what excites them, and to make that the basis for their personal journeys.

Ep. 4: The Power of Myth – ‘Sacrifice and Bliss’
Bill Moyers and Joseph Campbell discuss where heroism can be witnessed in modern society.

Ep. 5: The Power of Myth – ‘Love and the Goddess’
Joseph Campbell traces the beginning of love, as we think of it today, to twelfth-century troubadours.

Ep. 6: The Power of Myth – ‘Masks of Eternity’
Bill Moyers and Joseph Campbell discuss the common experience of God across cultures.

The Power of Myth Reviews

The big question is whether you are going to be able to say a hearty yes to your adventure. [share]

It is one of the glories ... of the Celtic tradition that in its handling even of religious themes it retranslates them from the languages of imagined fact into a mythological idiom, so that they may be experienced not as time-conditioned but as timeless, telling not of miracles long past but of miracles potential within ourselves, here, now, and forever. [share]

In the Buddhist view, that is to say, what is keeping us out of the garden is not the jealousy or wrath of any god, but our own instinctive attachment to what we take to be our lives. [share]

Marriage is not a love affair, it's an ordeal. It is a religious exercise, a sacrament, the grace of participating in another life. [share]

Our first tangible evidences of mythological thinking are from the period of Neanderthal Man, which endured from ca. 250,000 to ca. 50,000 B.C.; and these comprise, first, burials with food supplies, grave gear, tools, sacrificed animals, and the like; and second, a number of chapels in high-mountain caves, where cave-bear skulls, ceremonially disposed in symbolic settings, have been preserved. [share]

Eternity is not a continuation of time. Eternity is a dimension of here and now. [share]

I think it's important to live life with a knowledge of its mystery, and of your own mystery. [share]

We are standing on a whale fishing for minnows. [share]

For it is the artist who brings the images of a mythology to manifestation, and without images (whether mental or visual) there is no mythology. [share]

And so, to return to our opening question: What is –– or what is to be –– the new mythology? It is -- and will forever be, as long as our human race exists –– the old, everlasting, perennial mythology, in its "subjective sense," poetically renewed in terms neither of a remembered past nor of a projected future, but of now: addressed, that is to say, not to the flattery of "peoples," but to the waking of individuals in the knowledge of themselves, not simply as egos fighting for place on the surface of this beautiful planet, but equally as centers of Mind at Large –– each in his own way at one with all, and with no horizons. [share] 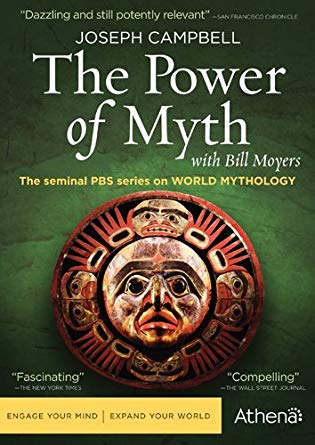 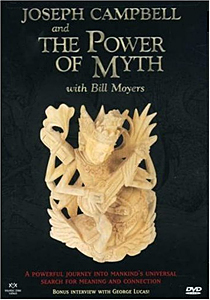 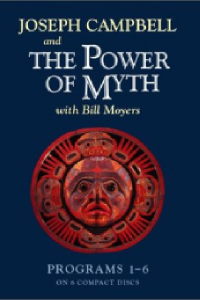