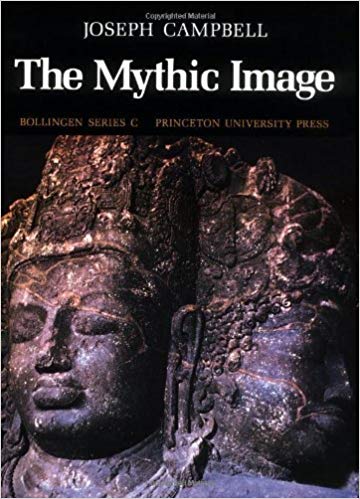 Imagery, especially the imagery of dreams, is the basis of mythology. Joseph Campbell’s words are at once the inspiration and explanation for this book – a searching of the mythology of the world’s high civilizations over five millennia through nearly four hundred and fifty illustrations of mythic art from Mesopotamian, Egyptian, Indian, Chinese, European, and Olmec culture. Starting with the relation of dreams to myth, Joseph Campbell distinguishes two orders of myth: that of the relatively simple, nonliterate folk traditions, and that of the infinitely more complex literate civilizations that culminated in the triad of the great world religions, Buddhism, Christianity, and Islam. He traces the development of these immeasurably influential mythologies and, with text and pictures, demonstrates the important differences between Oriental and Occidental interpretations of dreams and life.

Mythologies are in fact the public dreams that move and shape societies, and conversely one's own dreams are the little myths of the private gods, antigods, and guardian powers that are moving and shaping oneself: revelations of the actual fears, desires, aims and values by which one's life is subliminally ordered. [share]

Life is but a mask worn on the face of death. And is death, then, but another mask? 'How many can say,' asks the Aztec poet, 'that there is, or is not, a truth beyond?' [share] 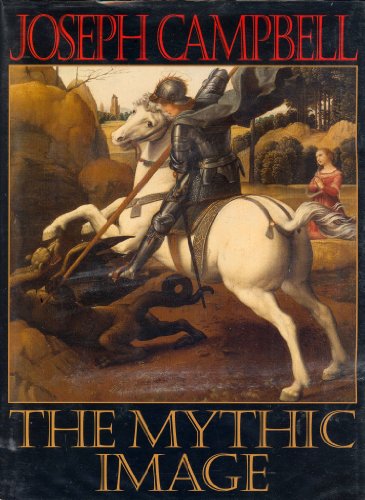